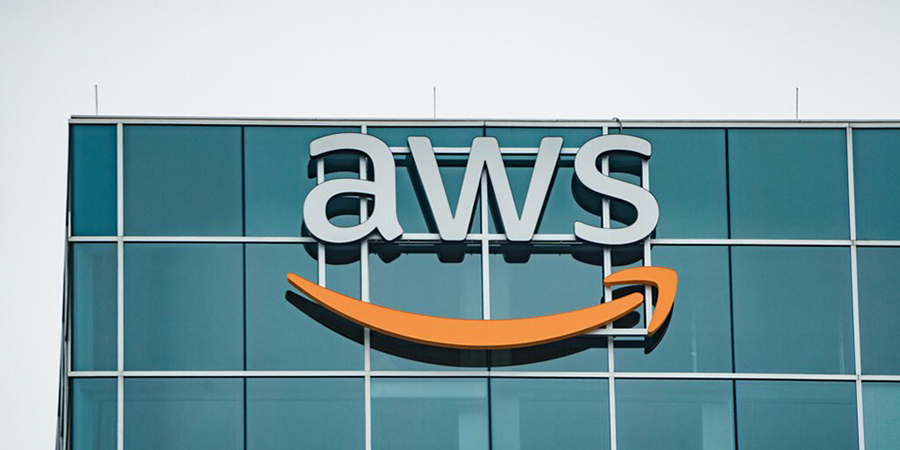 Amazon Web Services (AWS) announced its plans to open an infrastructure region in Alberta, Canada, that will be available in late 2023/early 2024, providing customers with even lower latency, greater fault tolerance, and resiliency for critical cloud workloads.

The company’s spending on construction and the operation of its Canadian regions will together create more than 5,000 new jobs with an estimated investment of over $17 billion (CA$21 billion) in the local economies by 2037. Both infrastructure regions will add an estimated $31.6 billion (CA$39 billion) to Canada’s GDP over the same time period.

“Our infrastructure in Canada has allowed customers to transform the way businesses, educational institutions, and government agencies serve their stakeholders. With another AWS Region in Canada, customers will see even lower latency for emerging solutions like 5G-enabled applications and machine learning at the edge, and it will strengthen their ability to architect their regional infrastructure for even greater fault tolerance, resiliency, and availability,” said Prasad Kalyanaraman, vice president of infrastructure services at AWS. “We are excited to build world-class infrastructure to help organizations reinvent how they deliver customer solutions and fuel economic growth.”

“This major investment from AWS again demonstrates that Alberta is establishing itself as a dominant player in digital technology and innovation. This multibillion-dollar data center project in our province underscores the work being done by Invest Alberta to create jobs and diversify the economy,” said Alberta premier Jason Kenney. “I look forward to working with AWS on this project and seeing how it will strengthen Alberta’s information technology and communication sector.”

The AWS Canada West (Calgary) region will enable customers with data residency preferences to securely store data in Canada while providing even lower latency across the country and more flexibility to run applications across multiple regions.

In addition to the existing AWS Canada (Central) region in Montreal, AWS has launched five Amazon CloudFront edge locations in Vancouver, Toronto, and Montreal. Amazon CloudFront is a highly secure and programmable content delivery network (CDN) that accelerates the delivery of data, videos, applications, and APIs to users worldwide with low latency and high transfer speeds. Apart from that, Amazon opened tech hubs in Toronto and Vancouver for developers, engineers, sales, marketing, and business development professionals to help local customers and partners.