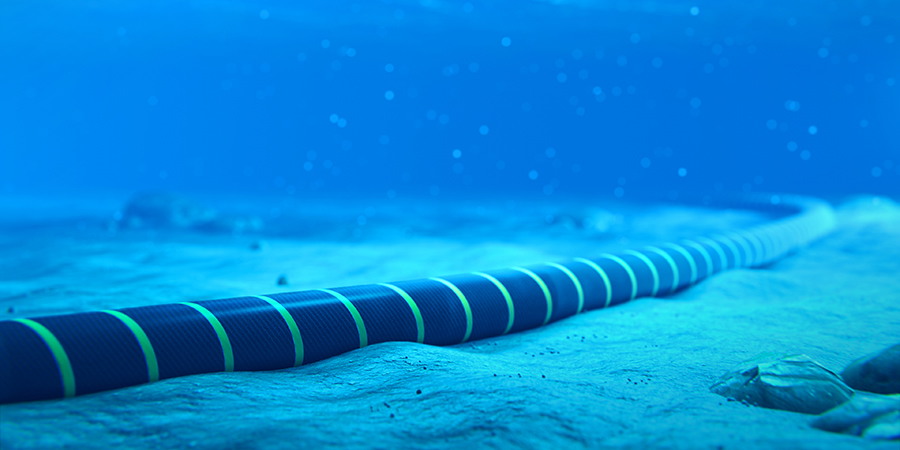 For the last 4 years, the deployment of subsea and marine cables has been faster and more agile.

The Covid-19 pandemic pushed this race forward and the cloud providers who are looking to secure their data and clouds services to the public and private sectors, and the increase of demand on cloud services are also great contributors.

Amazon, Microsoft and Google are on top of CAPEX spenders on cables, but some deals are also signed in partnership with telecom providers as OTTs or the big players are looking to secure their connectivity and make sure they can have an edge over others.

Google is partnering in a huge cable connection project in USA and with India, choosing Reliance as its strategic partner. Sparkle Telecom Italia is still investing in a subsea cable for Transatlantic. In order to diversify its connectivity after BREXIT, Microsoft’s AMITIE cable is connecting now USA with Europe with 2 landing points in UK and France.

The race is mainly fierce in both Pacific and Atlantic oceans, in what we are calling the transoceanic cable, but it is also connecting Asia to the Middle East or African shores. Africa and the Middle East are now points for 464 cables and 1245 landing stations (some are still under construction).

Africa is now home to one of the longest cables ever planned. The 37,000 kilometer cable will connect 16 countries in Africa and 23 countries overall. Besides the extreme length, the cable also features a massive potential capacity of over 180 Tbps over 16 fiber pairs.