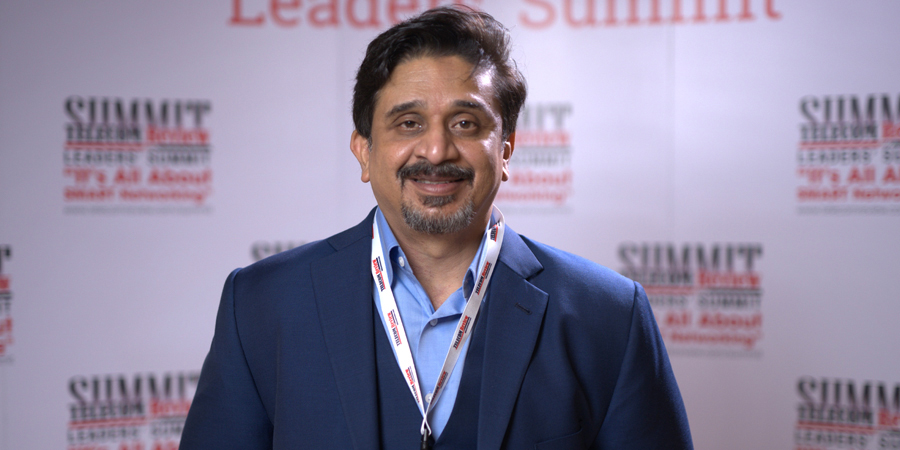 Hamid Nawaz, General Manager, Middle East Central Asia, SES discussed in an exclusive interview with Telecom Review, all about the services offered by SES, and explained more about the topic of the panel he took part in at the 15th Telecom Review Leaders’ Summit. He also shared his point of view on how Satcoms will change the world in the future.

As the world is becoming smarter, what are the services SES offers to consumers and enterprises?

You were one of the panelists on this year’s agenda at the 15th Telecom Review Leaders’ Summit. Can you explain briefly about the topic you discussed?

The topic was about the evolution of infrastructure and satellites, how it is increasing the bandwidth in networks and the O3b network. The satellite industry has been beyond revolutionary and SES embraced innovation in 2013 with O3B network starting its first Medium Earth Orbit (MEO). This meant that these satellites were closer to earth; at 8000kms. Since then, SES has been able to provide those differentiated services with high throughput and low latency to support those applications which traditionally satellites could not do.

Moving on, we are going towards the next revolution of the MEO satellites systems known as O3b mPOWER. What it is essentially doing, we are bringing in multiple terabits per seconds of connectivity, we are bringing the flexibility when using the satellite in a more optimized way, as well as moving it in such a flexible way that wherever we need to connect to the customer’s location and whatever the throughput demands of the customer, it can be met with O3b mPOWER. With O3b mPOWER, SES will get more features on top of the current O3b system which is low-latency and higher throughput. Also, we will be able to use the bandwidth with more flexibility and more alignment with the telecom operators’ needs.

How do you expect Satcoms to change the world in the upcoming couple of years?

Traditionally satellites had been more of the last resort transmission media. But moving on, they will become more mainstream, and they will be more customized to the use cases of the networks. Our O3b offering is more like fiber but in the sky. It offers the same experience as fiber, with more reliability of a satellite. Moving on, we see that we will be a nearly mainstream transmission media.