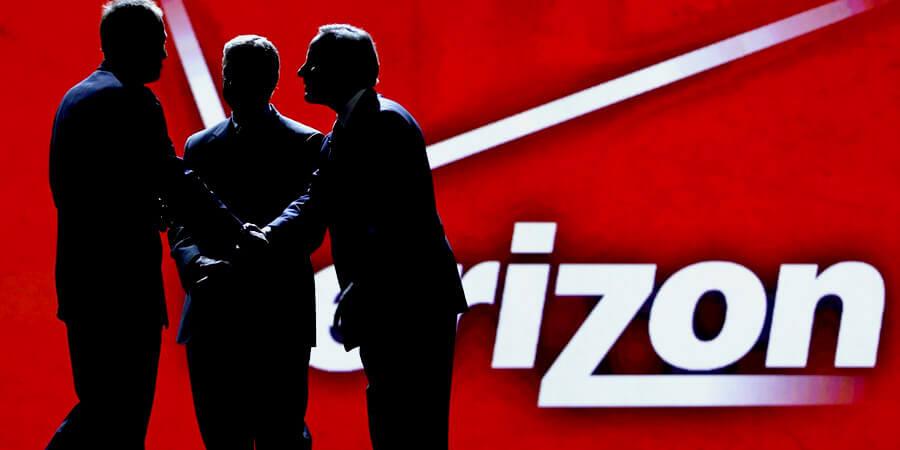 The US Federal Communications Commission (FCC) announced a settlement with Verizon for possible violations of the FCC's competitive bidding rules for the E-rate program, which provides discounts to assist most schools and libraries in the United States to obtain affordable internet access.

Verizon agreed to pay $17.68 million to resolve parallel investigations by the FCC and U.S. Department of Justice, $17.325 million of which will be repaid to the Universal Service Fund (USF). Verizon has further agreed to withdraw any rights it may have to hundreds of millions of dollars in requested and undisbursed E-rate support.

This settlement follows an investigation into Verizon's involvement with New York City schools' use of the E-rate program. The Commission's Enforcement Bureau conducted its investigation in parallel with the US Department of Justice Civil Fraud Section and US Attorney's Office for the Southern District of New York.

The program is designed to bring modern broadband connectivity to students, teachers and library patrons. Program applicants must seek competitive bids from prospective service providers and must treat the price-eligible products and services as the primary factor when selecting amongst competing service providers.

In addition, Verizon will surrender any claims against the Universal Service Fund it may have to approximately $7,303,668 in undisbursed E-rate support for products and services provided to the New York City Department of Education between Funding Years 2002 and 2013.

Furthermore, Verizon will surrender any appeal rights before the Universal Service Administrative Company and the FCC in connection with more than $100 million in E-rate support for which the New York City Department of Education has withdrawn requests for support through its 2015 settlement with the FCC. As part of the FCC's settlement, Verizon will also operate under a compliance plan for three years.