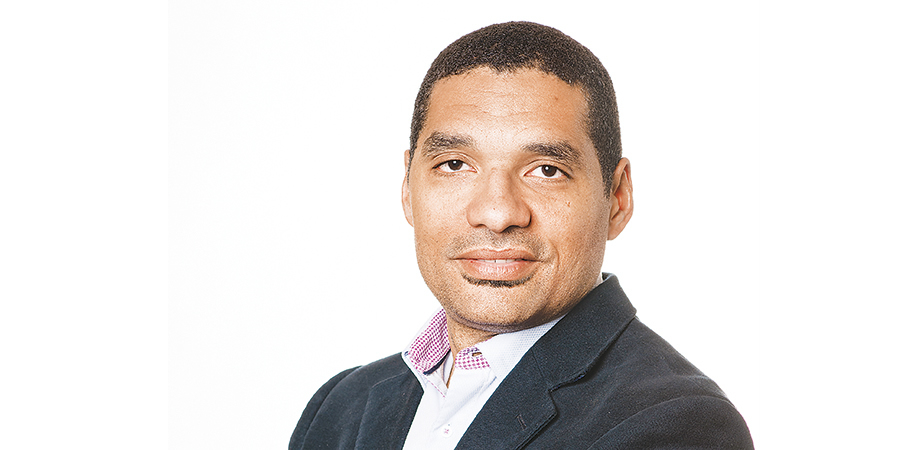 Mobile service providers in the Middle East have started rolling out 5G wireless services this year, giving subscribers their first glimpse of this new technology. As 5G technology spreads, cities in the region will leverage it to become “smarter”. A smarter city leverages technology to make life healthier and safer for its citizens. As our cities continue to grow at an exponential rate, they must enable smart city applications by investing in and deploying connected infrastructure. City planners are now educating themselves about the future possibilities of – and requirements for – smart city infrastructure, consulting with IoT vendors and network connectivity vendors, and working to develop a plan for the long term.

For example, GSMA reported that local operators in the United Arab Emirates (UAE) are rolling out deployments in the second half of 2019. Saudi Arabia is releasing an additional 400 MHz in mid-band (3.5Ghz) to commercial operators, while 10,000 base stations will provide the nation’s consumers with the region’s fastest and most extensive coverage.

As network operators test 5G use cases, they are proactively looking for ways to enhance consumers’ experience while creating new revenue streams. This includes augmented and virtual reality applications for mobile broadband and adapting to entertainment trends of the future. 5G could be a great technology to elevate electric sports (esports), professional gaming at a competitive level, across the region.

The 5G future is beginning now across the Middle East and Africa. With the technology expected to contribute billions to economies around the region, network operators are rolling out pilot deployments and making investments in communications infrastructure.

Most people think of 5G as a new wireless service for faster smartphones, but it is also a medium that enables a city to become smarter. In the future, cities will use new applications and the internet of things (IoT) to enrich the lives and safety of their residents and visitors. In fact, citizens and visitors will experience new, 5G-enabled technologies such as virtual reality (VR), augmented reality (AR) and autonomous vehicle applications by using smartphones in their daily lives. They will demand these technologies from cities as well. We’ll see an increasing expectation for integration of technology into city services and capabilities.

How might services be affected? It’s easy to imagine getting directions to available parking spaces via the navigation system in a car or on a smartphone, but this is just the beginning. In the same ways that ride share services changed the taxicab model and made on-demand ride-hailing an international norm by making it much easier to consume, 5G will enable new or enhanced services based on the new technology but at a much faster pace.

Smart city applications will need networks that are much faster, offer lower latency and integrate well with IoT devices. Such communications infrastructure is difficult to build across a wide area and being able to use wireless with the security of a carrier network is key. But to work properly, 5G must be available everywhere a device or subscriber needs access to it.

Densification is one of the biggest hurdles in deploying 5G infrastructure. 5G radio deployments will need to expand by an order of magnitude – a huge infrastructure investment. The largest service providers will be first to deploy it, but even in these cases, we’re looking at isolated deployments in portions of major cities for the next year or two.

There’s a misconception that 5G wireless is a completely wireless system. Most 5G deployments will use fiber as a backhaul to central aggregation points where the baseband units (BBUs) are located.

Service providers have been deploying local fiber for a decade or more, but these deployments were based on the need to support broadband to the home and business along with 3G and 4G wireless infrastructure. With its highly dense networks, 5G will drive a need for more fiber. With Netflix, we can only support a handful of houses with the amount of bandwidth needed. We believe the same thing will happen when we start to get into ultra-low latency applications – self-driving cars, AR, VR, remote surgery, etc. We don’t know for sure what low latency will bring in terms of apps, but we know we’ll need a lot of fiber to support all of the wireless nodes that enable them.

How cities can help pave the way for 5G infrastructure

More than 120 years ago, individual companies provided electricity, water and gas services to properties. The resulting chaos in service consistency and pricing made it imperative that each service be treated as a utility that could be centrally managed. Cities facilitated this change by making rights-of-way and infrastructure (street poles and trenches, for example) available to utility providers to encourage citywide deployment and uniform service availability. We have seen the same issues with 5G infrastructure. Service providers left to their own devices will naturally invest first in parts of cities where they can get high subscriber rates and a fairly rapid return on investment. If we go down that path, then we will exacerbate the digital divide that separates the haves from the have-nots.

However, by treating connectivity as a utility, cities can facilitate citywide rollouts of 5G services so they are uniformly available. Rather than putting up onerous regulations and zoning restrictions that slow the deployment of small cells and other 5G infrastructure, cities can make it more attractive. For example, cities can plan to lay fiber conduit under streets whenever they dig them up for paving or other utility repairs. This makes it much easier and more cost-effective for service providers to then deploy fiber. Cities can also erect fiber-fed light poles or other “street furniture” that can later serve as locations for 5G small cells. In these ways and others, cities can meet service providers halfway in the effort to build out 5G infrastructure.

Some cities are already pursuing this strategy by deploying shared infrastructure. In Lincoln, Nebraska, the city enabled conduit to every building, and contracted a third party to pull fiber everywhere. Service providers can roll out services simply by leasing that neutral fiber. Stockholm, Sweden, Chattanooga, Tennessee, Mississauga, Ontario, Tampa, Florida and Columbus, Ohio, are other cities with significant initiatives to deploy fiber rings to make it easier for carriers to deploy services or otherwise form public/private partnerships to make networks easier and more cost-effective to deploy.

Shared infrastructure is the key

How do we get there? It takes an up-front vision of creating a network that gets to the end customer in an equitable way. With planning, partnerships, and shared infrastructure, we can enable a smarter future for everyone.