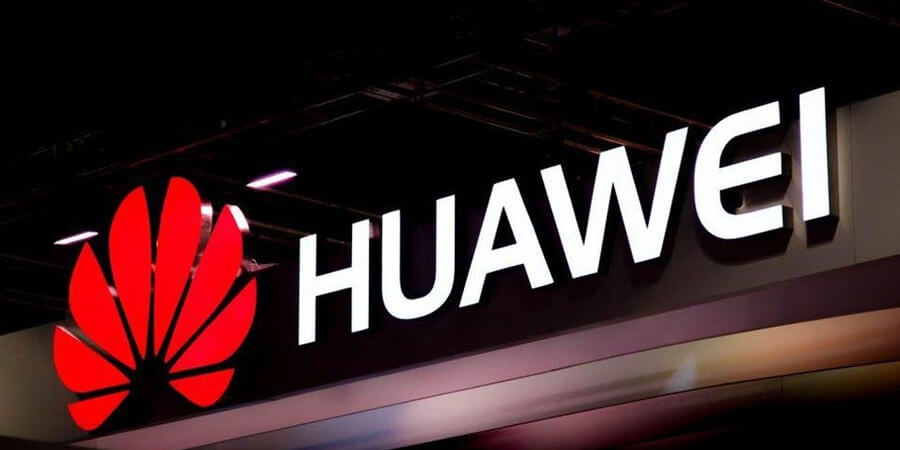 Huawei’s Chief Financial Officer, Meng Wanzhou, raised a new argument which accused the Canadian police and border agents of colluding with the FBI.

At a court hearing in a British Columbia Supreme Court on Monday, Meng’s defense lawyer, David Martin, has argued that Canadian officials purposely delayed her arrest in December 2018 by several days in order to gather evidence for the FBI during the stopover. Adding that the “pre-planned scheme” gave authorities the opportunity to go through her personal electronic devices by pretending that it was a part of customs inspections.

Her team of lawyers have also claimed that the case the US submitted to Canada was “so replete with intentional and reckless error” that it violated her rights.

The court had previously heard that the Canada Border Service Agency had placed Meng’s devices in “signal-blocking” bags, at the request of the FBI. Also, the FBI allegedly requested the electronic serial numbers and images of her devices.

Meng, the daughter of Huawei’s Founder and CEO, Ren Zhengfei, has claimed that she is innocent. She is wanted in the US for fraud that is linked to Iran sanctions.

Her lawyer deemed the US extradition request “an extravagant extraterritorial jurisdictional reach”. Martin also pointed out a Canadian Security Intelligence Service (CSIS) memo which specifically stated that the FBI would not be present at Meng’s arrest in an effort to “avoid the perception of influence” as proof that the CSIS was “conscious of obscuring the involvement of the FBI”.

In the memo, the CSIS also warned that the arrest of the 48 year-old CFO would be a “highly political” issue, that it would “send shock waves around the world” and would definitely become “a significant bilateral issue” for Canada and China.

Zhao Lijian, the Chinese foreign ministry’s spokesperson, said that the memo showed “once again that the whole Meng Wanzhou case is a serious political incident”.

Adding that, “It speaks volumes about the US political calculations to purposefully suppress Huawei and other Chinese high-tech companies.”

"We once again urge Canada to take China's solemn position and concerns seriously, immediately release Meng and ensure her safe return to China, and not to go further down the wrong path," he said.