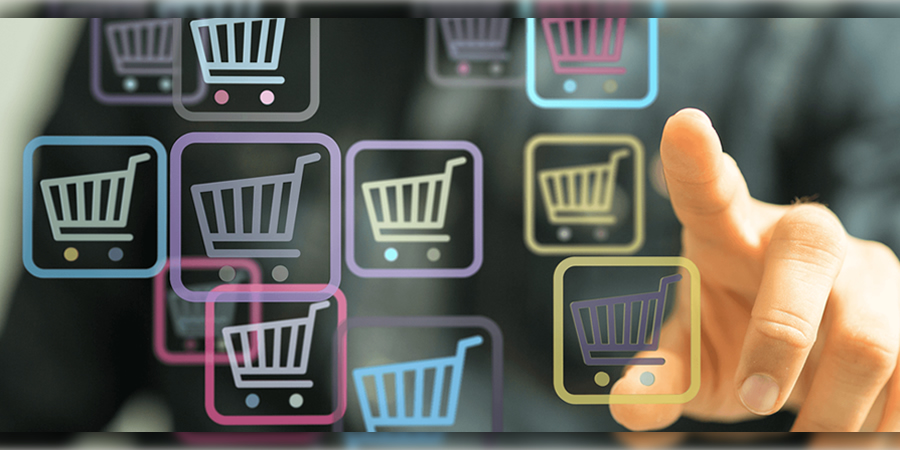 In a year that has left many companies in dire straits, select groups are prospering despite — or in some cases because of — the pandemic.

Retailers offering lockdown necessities online, technology giants buoyed by the trend for working from home, and entertainment networks keeping the world occupied are just some of the sectors that have stepped up to the challenge presented by COVID-19.

What initially seemed like a sudden economic pause is becoming a thorough remodeling of the world as we know it. The companies you're going to see here are adopting and deploying new digital strategies and approaches at warp speed to help consumers settle into a new normal.

Aside from moving thousands of employees from the office, call center, and factory floor to home overnight, they're using technology to rejigger supply chains, stand up entirely new e-commerce channels, and accelerate the digital transformation to unearth smarter and more sustainable ways to operate.

The companies that are leading the way out of this crisis, the ones that will grab market share and set the tone and tempo for others, are the ones first out of the gate.

Here are three booming sectors including the companies that are doing the best right now in the race to win the pandemic.

As governments ordered their citizens indoors, online retailers became the emergency port of call for those desperate to stock up on vital household goods.

Amazon continues to be a juggernaut in the industry. While the company's sales growth has been impressive for the past decade, Amazon received a huge boost from the quarantine as consumers could not go to stores to make purchases.

Record revenues followed, but also soaring costs. Chief executive Jeff Bezos warned as much as $4bn could be spent on virus mitigation, such as testing labs and thermal cameras — potentially pushing Amazon into its first quarterly loss since 2015.

Still, the accelerated shift to online shopping and the increased importance of its cloud computing business in the remote work era drove Amazon's stock to all-time highs.

Out of necessity, businesses are increasingly moving to more remote and flexible workforces. According to Gartner, nearly a quarter of CFOs said they will move at least 20% of their on-site employees to permanent remote positions. As workforces move to their homes, having the right collaborative technology and security has become a top priority for executives.

Zoom became a video conferencing leader during COVID-19. The company has come to symbolize the work-from-home boom of 2020, with video calls reaching 300 million participants a day in April. Opening its business-focused app to a wide group of non-paying consumers and educational institutions brought challenges, but also helped turn Zoom into a household name.

Wider usage brought attention to its security lapses and while some prominent companies warned their staff not to use it, the controversy did little to hurt business. By the end of April, the number of medium and larger companies using Zoom was up more than three-fold from a year before, while revenue soared 169 percent.

Microsoft's collaborative app, Teams, also became a way for workers and school members to stay in touch with one another. 75m people used the Teams communication app in a single day in April, up from 20m in late 2019.

Microsoft says its Azure cloud-computing business booked record revenue in the quarter ended June 30. The company's commercial cloud surpassed $50 billion in annual revenue for the first time this year. The Azure platform has become a more critical part of the digital backbone for many companies to support work-from-home scenarios.

Red Hat, a leading provider of open source solutions, also stepped-up and announced new offerings to help organizations of all sizes and industries optimize, scale or simply protect IT operations in the face of shifting global dynamics.

Paul Cormier, president & CEO, Red Hat, stated, "Perhaps more than ever before, the unique needs of every organization are in sharp focus - some need to scale operations immediately to meet relentless services demand while others seek to strengthen and maintain core IT operations."

During the pandemic, many people looked for entertainment options while theaters, cinemas, nightclubs, and concert venues were shut down. On top of that, there were no live sports on TV and many shows were unable to continue production.  As a result, widespread stay-at-home orders created the perfect storm for streaming services like Netflix and OSN.

There's no question the second quarter was a transformative one for the streaming video business, with consumers streaming an unprecedented volume of internet content and signing up for streaming services in unprecedented numbers.

The largest paid streaming service entertained global lockdown audiences with shows such as Tiger King, La Casa de Papel, and Love is Blind. The biggest boost came from Europe, the Middle East, and Africa, where it signed up nearly 7m subscribers in the first quarter.

OSN, the region's leading entertainment network, launched a new streaming service in April, just in time to fulfill the needs of millions of people confined to their homes. While schools were closed and kids were staying at home, OSN also announced the launch of Disney+ originals exclusively on their platform.

In a nutshell, OSN became a one-stop-shop for consumers of all ages, offering the region premium Hollywood content including Disney+, HBO, Universal, and Sony.

As a result, OSN streaming content saw a 900% rise in viewership and a 1,700% increase in mobile app downloads in March and April.