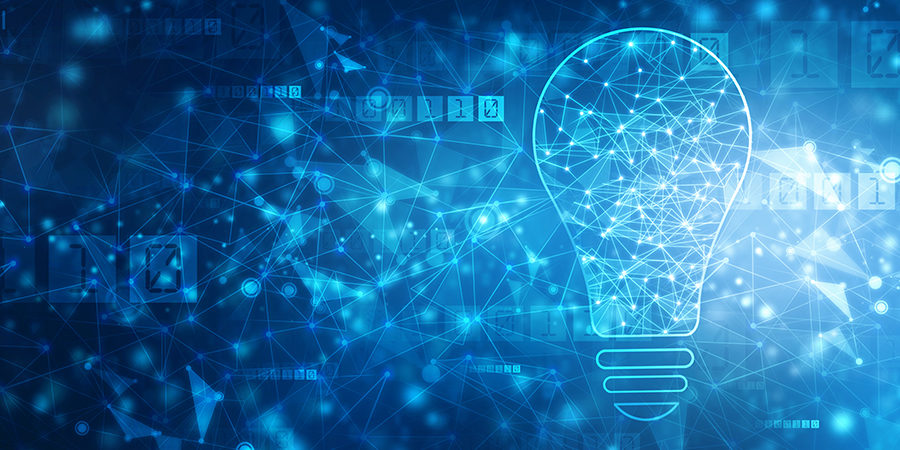 The rate at which technology is created and then commercialized has been nothing short of dizzying. At the turn of the century in 1999, people envisioned a future characterized by huge evolutionary strides in technology such as autonomous cars, a huge uptake in artificial intelligence and drones, among many others.

Technology has completely and absolutely changed the ecosystem of communication. Communication has long been the basis of relationship building, from the dawn of time. We have seen technology completely transform this space in terms of the speed at and manner in which we communicate with one another. From the introduction of the early version of the internet and emails in 1971, to the world-wide web in 1996, to social media, we have seen a tremendous shift in communication and the importance it serves society.

Technology currently runs our lives. From smartphones, to tablets, to computers, we rely on all these gadgets to add a layer of convenience to our lives and to help us with our essential everyday things. From the turn of the century until 2020, technology became central to our existence and we really cannot seem to function without it.

Human relations and communication have certainly evolved and propelled the further development of new inventions and discoveries that may seem quite revolutionary right now, hence pushing it forward from one level to the next.

The first telegraph message was sent in 1844 and it traveled 40 miles which was revolutionary for that time. The telegraph message system sent electrical signals over wires and in turn, the certified clerk would interpret the message and deliver the result to the intended recipient. Based on this, the first landline telephones were building in 1876. Prior to this, people communicated over the phone through wires which were buried underground and held on tall pole.

The first cellphone for private use was developed in 1973 and was measured 9x5x1.75 inches; this is indeed a far cry from the mobile devices we have available to us today.

Getting signal during those times was done via antenna or long wire. Once dial-up internet was introduced, an online connection was then established through landline in 1981. Following this, email became a very popular form of communication.

While these inventions led to the development of communication, it could be argued that the greatest contribution to its development, throughout the entirety of time (in the civilized world), was and still is the discovery of the internet. Without the internet, the telecommunications industry as we know it today would have been completely different. The telecoms industry’s modern technology would have been impossible without it.

The introduction of the internet meant that communication would become cheaper, faster and easier. Lower costs and increased speed of communication services have enabled us to communicate at a new quality level via perhaps some of the most widely consumer services across the world- social media.

With the growing abundance of state-of-the-art technologies, staying connected has never been easier. In the past, the computer was the only device to communicate on electronically but now there are tablets, laptops, smartphones and other wearable IoT devices through which we can seamlessly communicate with others.

Over the past two decades, we saw connectivity become more and more prominent to our society, with rapid innovation taking place. From 2G all the way to 4G and 5G, the world has become more connected than ever before. Our connected devices have changed the ways in which we communicate. With mobile data packages becoming more affordable and accessible to all, it is no doubt that this shift has taken place and helped us work, learn and keep in touch remotely.

Given the current climate of the world, these devices have become especially crucial to the ways in which we all lead our daily lives as modern day consumers. Indeed, if it were not for these technologies and well-connected devices, navigating the pandemic would have been extremely difficult.

The introduction of cloud computing, a network which distributes processing power, large systems and applications among a huge number of computers, has also revolutionized communication. Cloud computing can function on a single application, an infrastructure within which several applications can run and a set of services which offer an immense amount of computing resources as well as the ability to store huge amounts of data remotely.

During the pandemic, many enterprises and educational institutions were beginning to deploy this technology and reap the benefits of cloud-based applications that have previously required site licensing, installation and maintenance.

Cloud computing has made great strides in video conferencing, allowing for more effective collaboration sessions and online conferences/meetings. It has also enabled better document sharing and more effective messaging on social media platforms. This revolutionized the way things are done in businesses and enabled education to be taken to a space within which innovation is at the core of communication and learning.

The innovations in this space have been many and truly unprecedented. The future of the industry holds great promise in the communication space. With technology becoming more advanced and more efficient by the day, it is no doubt that communication will go through several revolutions.

With the advent of 5G, the future of communication will be more seamless, accessible and efficient.