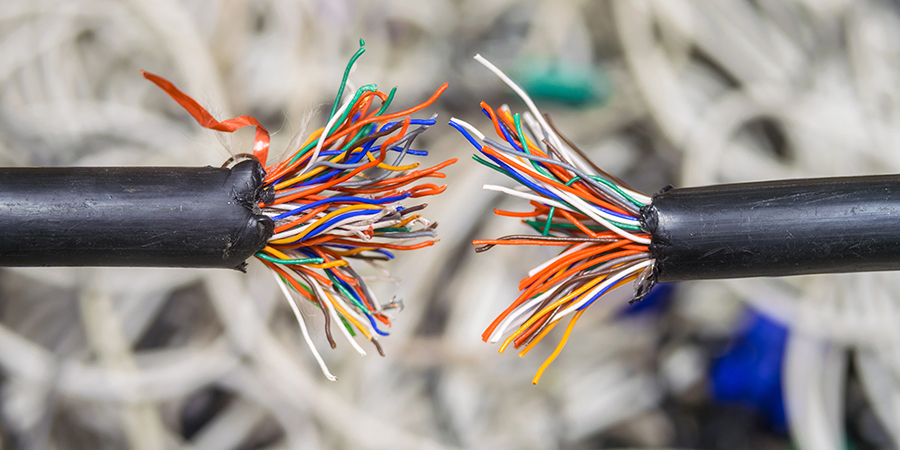 United Nations emphasized that everyone is protected with the right to access and use the internet and other digital technologies for the purposes of peaceful assembly.

Yet, internet shutdowns have been a growing global phenomenon — from full blackouts that cut off access to the entire web or blocking specific services like social media and messaging apps.

From the infamous Arab Spring until the modern-day shutdowns in India, Sudan, Iraq, Myanmar, Russia, and others, the justifications for shutdowns include national security concerns, curbing the spread of misinformation, as well as preventing cheating on standardized tests and elections.

All of these have an obvious impact on human rights as well as the economy, healthcare, education, and civil society at large. Telecom operators, service providers, and other digital technology companies have important roles to play in this complex game.

Kicking off the public conversation to address this is the first step but governments should discuss how they should control the telecom infrastructure in their countries and consider what will be the internet become in the future.

As the age of the shutdown progresses, it is important to know what technicalities are involved in this and how it can be prevented and mitigated by individuals. One related topic on this is the splinternet or the fragmentation of the global internet into multiple national networks held in the vice grip of their respective governments.

How does it happen?

When an internet shutdown occurs in a specific country, the technical impact can extend beyond its own borders as we are now living as part of an interconnected network. Thus, shutdowns have a responsibility towards the network and bring the potential to generate high risks. Having said this, there are several methods involved with regards to enforcing a shutdown:

As a whole, internet shutdowns can also have a detrimental impact on the domain name system (DNS). Serving as a digital phonebook, when users type a domain name into a browser, DNS is responsible for finding and linking the correct IP addresses to access it. Hence, when shutdowns prevent the mutual flow of traffic, a surge in DNS requests occurs as systems in the impacted country repeatedly try to resolve hostnames. This increased load could slow server response time, causing servers to become unavailable. Generally, DNS servers can fail due to power outages, cyberattacks, and hardware malfunctions, allowing users to experience delays due to high requests being handled by backup servers.

Internet shutdowns create pressure among ISPs and telecom providers as they are caught between their legal state obligations to the state and their responsibilities to their customers.

The United Nations has pointed out that in general, existing national legislation addressing digital technologies or telecommunications in most countries does not provide accountability on any forms of remedy for victims of internet shutdowns. To address this, effective implementation of the prohibition of shutdowns must be embedded within the legal system.

On the path to ending shutdowns, actions by telcos and internet providers are essential. The UN Special Rapporteur recognizes that these players operate within a framework of laws and government practices that may limit their capacity to prevent shutdowns from taking place.

Thus, telcos must draw the line on where they can prevent any future shutdowns from happening, without risking their selves from non-compliance. Another important business actor in preventing shutdowns is the companies that provide governments with the hardware, software, and other services that support telecom networks.

These products and activities should increase transparency and liability in case they facilitate internet shutdowns. In addition, more distributed internet exchange points, along with increased diversity of internet connectivity at international borders, can be considered to make it more difficult for governments to effectively implement a kill switch order.

Other resources such as mesh networks, virtual private networks (VPNs), and shared proxy servers can also help people connect to the web during unprecedented shutdowns.