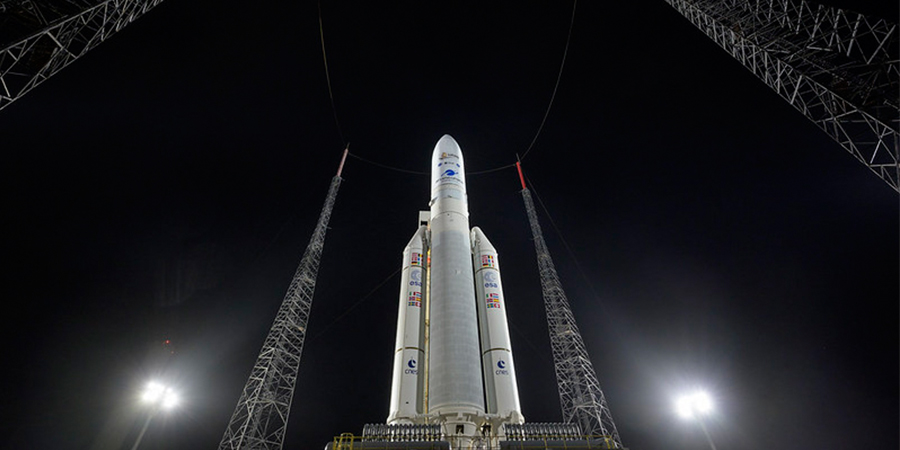 The James Webb Space Telescope was launched on December 25 (7:20 am, EST), beginning a one-million-mile journey to see 13.5 billion years into the past.

Lifting off into orbit on an Ariane 5 rocket from Europe’s Spaceport in French Guiana, South America, the Webb observatory is NASA’s revolutionary flagship mission made possible through a joint effort with the European Space Agency (ESA) and the Canadian Space Agency (CSA).

The world’s most powerful space telescope is equipped with an enormous mirror measuring 6.5 meters (21 feet) in diameter — three times the size of the Hubble's mirror — and is made of 18 hexagonal sections. It aims to seek the light from the first galaxies in the early universe and to explore our own solar system, as well as planets orbiting other stars, called exoplanets. 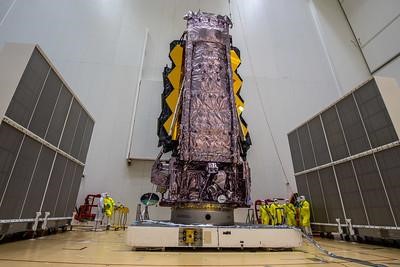 “The James Webb Space Telescope represents the ambition that NASA and our partners maintain to propel us forward into the future,” said NASA administrator Bill Nelson. “The promise of Webb is not what we know we will discover; it’s what we don’t yet understand or can’t yet fathom about our universe. I can’t wait to see what it uncovers!”

The telescope’s revolutionary technology will explore every phase of cosmic history – from within our solar system to the most distant observable galaxies in the early universe, to everything in between. Webb will reveal new and unexpected discoveries and help humanity understand the origins of the universe and our place in it.

Following its launch, Webb is expected to take a month to reach its remote destination. “The launch of the Webb Space Telescope is a pivotal moment – this is just the beginning for the Webb mission,” said Gregory L. Robinson, Webb’s program director at NASA headquarters. “Now we will watch Webb’s highly anticipated and critical 29 days on the edge. When the spacecraft unfurls in space, Webb will undergo the most difficult and complex deployment sequence ever attempted in space. Once commissioning is complete, we will see awe-inspiring images that will capture our imagination.”

As a whole, the world’s largest and most complex space science observatory will have six-months commissioning in space and is expected to officially enter service in June. At the end of commissioning, Webb will deliver its first images. Carrying four state-of-the-art science instruments with highly sensitive infrared detectors of unprecedented resolution, Webb will study infrared light from celestial objects with much greater clarity than ever before.

The telescope is unequaled in size and complexity that it had to be folded to fit into the rocket. With a laser-guided maneuver, NASA imposed strict isolation measures to limit any contact with the telescope's mirrors from particles. Once the rockets have carried Webb 120 kilometers into space, the protective nose of the craft (fairing) will be shed to lighten the load and Arianespace’s integrated custom decompression system would protect the delicate instrument from changes in pressure at this stage.

Congratulating NASA and the Webb team for the launch, US president Joe Biden said, “Webb is a shining example of the power of what we can accomplish when we dream big.”