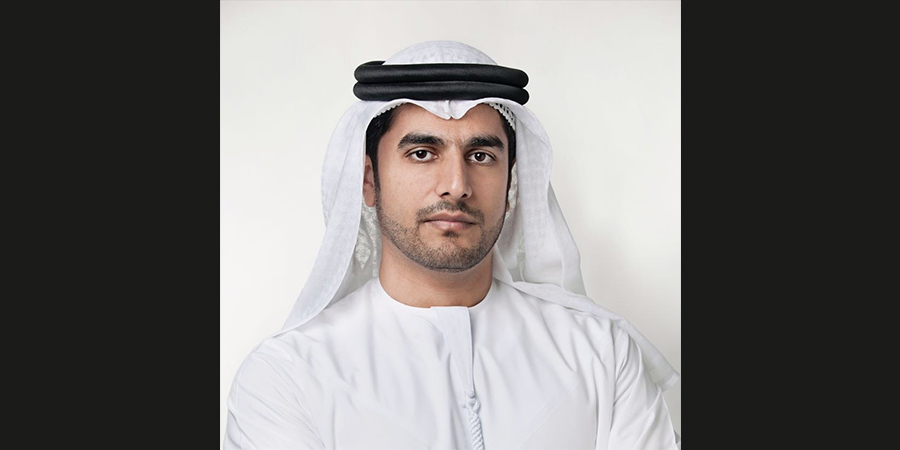 Commenting on this report, H.E. Eng. Mohammad Al Zarooni, TDRA deputy director general for the digital government sector, said, “Throughout the Union’s journey, and since the establishment of the UAE in 1971, modernization and development have always taken into account the latest developments, especially electronic and digital technologies, which have come to be seen at the turn of the millennium as a revolutionary way to facilitate people's lives and provide them with services around the clock. The UAE, based on the futuristic vision of the wise leadership, was one of the first countries to launch the e-government project at the beginning of the millennium, and then continued its leadership in the next various stages to reach the digital government we live in today, which is consistent with the Fourth Industrial Revolution and the era of data and advanced technologies supported with artificial intelligence.”

“The report observes an important part of our beloved country’s journey, a part that begins with the establishment of the General Information Authority in 1982, within the comprehensive and futuristic vision of our wise leadership, reaching today’s inauguration of a new phase represented in the next fifty years and the vision of the UAE Centennial 2071,” he said.

The UAE Digital Transformation Enablers Report presents the results of key global indicators that reflect the UAE’s leadership in digital maturity, as the UAE ranked among the best countries in the world in government digital transformation, to be the only Arab country in this category in the government digital maturity report issued by the World Bank.

The report reviews the key digital initiatives undertaken by TDRA by virtue of its main responsibility for digital transformation in the UAE. The most important of these initiatives are the Federal Network, UAEPass, the Government Service Bus, and the national customer relationship management system (NCRM).

This report sheds light on some of the digital government enablers managed by TDRA, and it does not cover all enablers, as some of these enablers are still under development and implementation. In subsequent versions of the report, TDRA will expand the dissemination of digital enablers to achieve inclusivity.

It should also be noted that enablers’ numbers may change on daily basis, and therefore some of the numbers presented in this report may differ slightly from the reality.