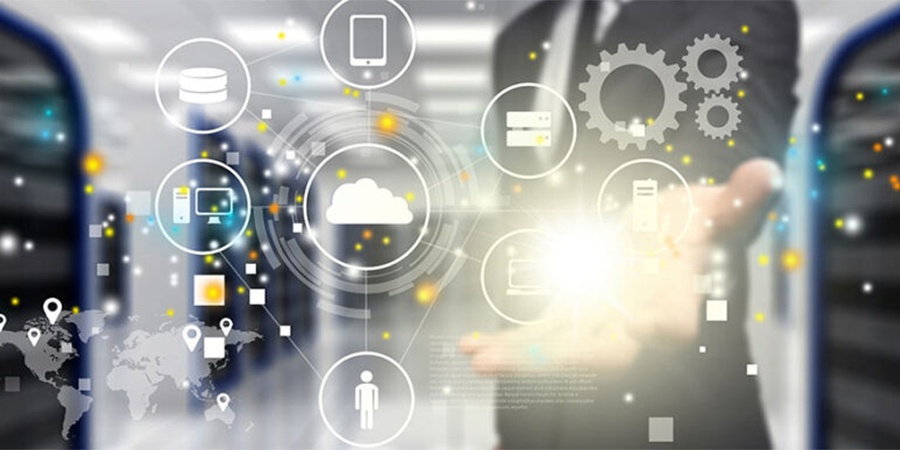 Digitalization is everywhere. No human can make through a day without resorting to digital technologies. A study claims that digital technologies are about knowing technology and establishing a specific way of thinking; on the other hand, Information and Communications Technology (ICT) features are about utilizing and functioning with technology. Both of these are well-known individually. However, we will talk about how their complementary requirements are met.

People often misinterpret the terms used to construct the “ICT” with something digitalized. Information and Communications “Technology,” little did people know, ICT covers a broader topic than what digitalization entails. The latter possesses something that is only entitled with using a computer. Meanwhile, ICT uses network hardware other than computer. Be that as it may, but these two are co-independent.

In ICT, what is required is more than just employing digital technology; in many cases, it also entails coming up with entirely new configurations and modes of interaction while leveraging digital technologies to facilitate them. As per Deloitte’s report on Insights about Digital Transformation and ICT Opportunities for Brazil, growth of the ICT industry and the digitalization movement have an indirect and direct effect on different sectors; the federal legislation, community, and the economy.

When it comes to the economy, the ICT industry may help to improve GDP, bring about employment rates, foster development and the implementation of new technologies, and improve growth. In terms of benefits for society, increasing levels of economic digitalization may result in more social involvement, equity, and improved living quality. Additionally, the ICT sector helps advanced the nation's political growth, improve the effectiveness of the public administration, promote openness, and reduce bureaucracy. The report also showed that expenditures in the ICT industry are linked to gains in "labor productivity."  Between 1991 and 2000, ICT investment significantly increased employment levels in the industrialized nations.

In this case, ICT strategies and technologies were successful, and this had a significant impact in industrialized areas. They could have direct and indirect effects on specific industries, but every ICT’s accomplishments directly contributes to the global push toward digitalization. ICT does indeed affect a wider number of industries, but one that benefits from it is digital transformation. In other sectors, ICTs are rapidly enhancing a wide range of established vocations, jobs, services and businesses. In healthcare, ICT is used to create a smart digitalization to balance the exploration and exploitation in hospitals. Generally, the efficiency of resources and energy can be enhanced by digitization. ICTs do, nevertheless, demand resources and energy to produce and use, and their use promotes economic growth.

In December 2021, the International Telecommunication Union and the State University of Telecommunication of Ukraine organized an event called "Digital transformation based on ICT innovations for the development of the digital economy.” The discussion focused on how digitalization has managed to flourish despite the COVID-19 pandemic. This event presented a forum to bring up and introduce the multidimensional nature of digitalization as ICTs become more essential for achieving the Sustainable Development Goals (SDGs) by 2030. The phenomenon is evolving into a new normal where "digital" is not only a remedy to an urgent situation but also a long-term asset against hazards.

As mentioned previously, while ICT usage increases, so do the needs for digitalization. To all of us, the global lockdown that took place at the beginning of 2020 seemed like a forced conclusion. One of the things that individuals were mandated to fulfill at home was work and school. Due to this tragedy, electronic textbooks, educational software, email, chat, and distance learning programs were developed, which are all examples of ICTs. Document sharing was digitalized via cloud drive in order to survive this setup, along with taking tests via cloud campus and many other things. The platforms developed are all evidence of digitalization.

Although digitalization may benefit from many other domains, there is no denying that ICT is one of its primary drivers. If we look closely, we will be able to see that these other fields also rely on ICT and telecoms to operate. ICT, one of the largest industries now in existence, is growing steadily, and telecoms is doing the same. Today, we cannot function without technology, communications, digitalization, information, or telecoms, all of which are components of ICT, and they are all dependent on digitalization to operate and stay viable as well. People only notice the global modernization that is taking place; nevertheless, many people are unaware of the underlying factors that are responsible for it.