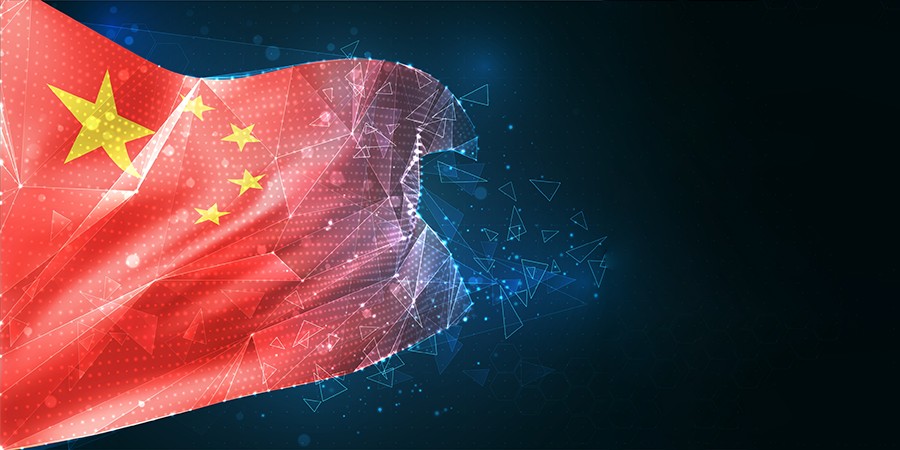 China is seeking a greater role in overseeing the country’s powerful tech companies, particularly Alibaba, considered the "Amazon of China." A venture on Tencent, the developer behind the dominant social media and messaging app, WeChat, is also reported to be in the works.

The government is securing small equity stakes — or “golden shares” — in the local operations of big tech companies, such as the recent case with TikTok owner ByteDance.

The Communist Party is known for gaining the upper hand when it comes to broadcasting content to people. The stakes, usually involving a 1% share of internet groups’ key entities, also indicate having special management shares that give government-backed funds or company-board representation for key business decisions. This means of investment has been common in the country since 2015, with the intention of exerting influence over private news and content companies.

According to Chinese business records, an entity under the Cyberspace Administration of China's (CAC) state investment fund took stake in an Alibaba digital media subsidiary in order to tighten control over content from its streaming video unit Youku and web browser UCWeb.

China has ambitious economic growth targets, driven by tech advancements and innovation. Recent policy changes relating to the tech sector are helping industrial tech players to outperform consumer tech, intensifying the quest to become a tech superpower and doubling the country’s GDP by 2035.

With new regulations on fintech, China’s crackdown on its biggest tech companies began in 2020. This is when regulators targeted the online financial service units of tech giants like Tencent, Baidu, JD.com, Bytedance, Meituan and Didi.

These tech regulations were intended to curb the country’s private enterprise. But with the current procurement of “golden shares,” the tech crackdown seems to be over.