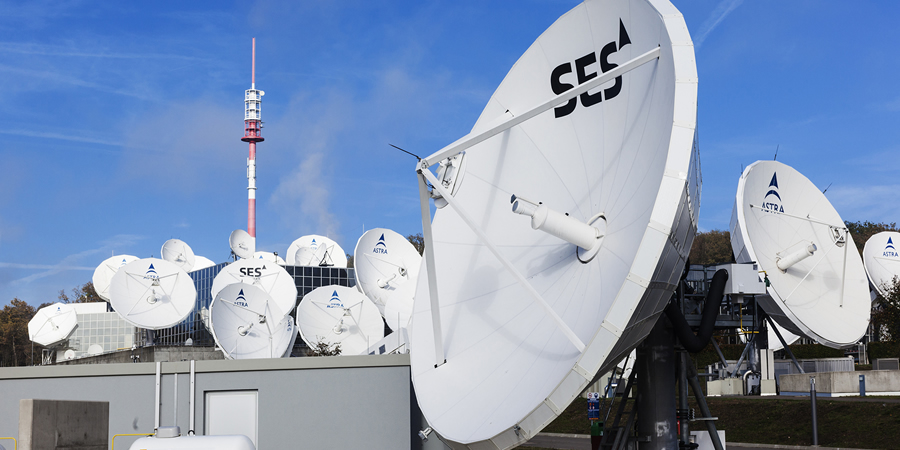 SES Networks has announced the financial results for the year ended 31 December 2020.
The satellite operator announced its full year results, reporting overall revenues of 1.8 billion euros ($2.19 billion), a drop of 3% compared to the same stage in 2019.

Adjusted EBITDA of €1,152 million delivered within pre-COVID-19 financial outlook and at high end of mid-year outlook.

SES’s Video business did 1.1 billion euros ($1.34 billion) in revenue, which was an 8% decrease compared to last year. The company said video revenue was in line with expectations and the decrease reflected the combination of lower distribution revenue from “right-sizing” of capacity by customers in mature markets, and lower services revenue, including the impact of COVID-19 on sports and events.

The Networks business now accounts for 41% of group revenue, up from 38% in 2019. SES said the launches of SES-17 and O3b mPOWER will drive an acceleration of growth in Networks from 2022 onwards and sustained profitable revenue and Adjusted EBITDA growth for SES from 2023.

Looking  ahead, CEO Steve Collar said, “2021 represents a year of unique and significant opportunities for SES. It will see us realise the first $1 billion from C-band repurposing and execute on a strong pipeline of commercial opportunities to further grow, driven by the increasing backlog of now $740 million for SES-17 and O3b mPOWER ahead of launch in the second half of 2021. These assets form the bedrock of our unique, multi-orbit value proposition to serve the strong and expanding demand for data across all our segments and will drive sustained, profitable growth for SES in the years ahead.”

SES has also announced that Sky UK has extended its contract with SES for satellite capacity in a new agreement that will add over 90 million euros ($109.4 million) in secured backlog. This renewal is in addition to capacity already under contract that extends through 2027. By the end of the renewed contract, Sky UK will have been an SES customer continuously for almost four decades.