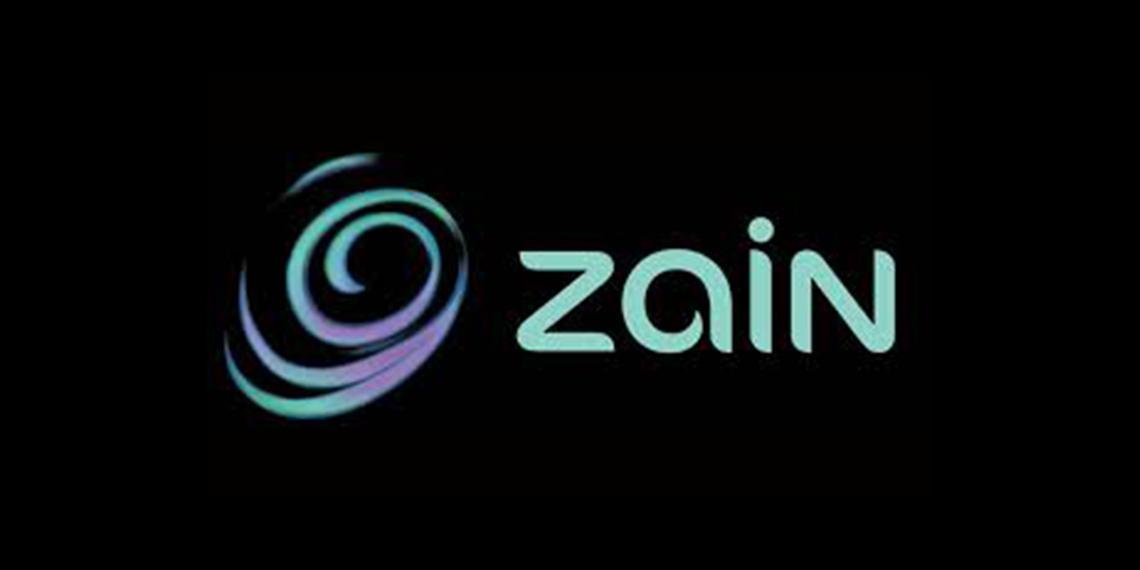 Zain Group, a leading mobile telecom innovator in eight markets across the Middle East and Africa, announces its consolidated financial results for the first quarter (Q1) ending 31 March 2017. Zain served 46.1 million customers at the end of the period, reflecting a 1.4% increase year-on-year (Y-o-Y).

Excluding the above-mentioned currency translation impact, Y-o-Y revenues would have grown by 4%, EBITDA by 3% and net income by 27%.

Zain Vice-Chairman and Group CEO, Bader Al-Kharafi said: "Our transformation efforts are resulting in sound operational progress across several of our key markets. We are focused on managing unavoidable externalities as much as possible given the impact they are having on our overall key financial indicators, particularly the highly changeable environments we face with regard to the currency issues in Sudan, the continued social unrest in Iraq, and the intense price competition in both our home market of Kuwait and Iraq. We remain optimistic of the improving socio-economic conditions across all our markets."

Mr. Al-Kharafi continued: "We are pleased with the turnaround and improved performance of Zain Saudi Arabia, which recorded its first-ever net profit for the quarter and we will continue to grow this key market as the cost optimization program and network upgrades take effect. Sudan continues to grow due to the rollout of 4G services and the subsequent uptake of data services. We also anticipate improved performances in Iraq, where several tax and litigation issues have been resolved and the new leadership there can now focus on driving the business. Jordan continues to perform well maintaining its market leadership on all levels."