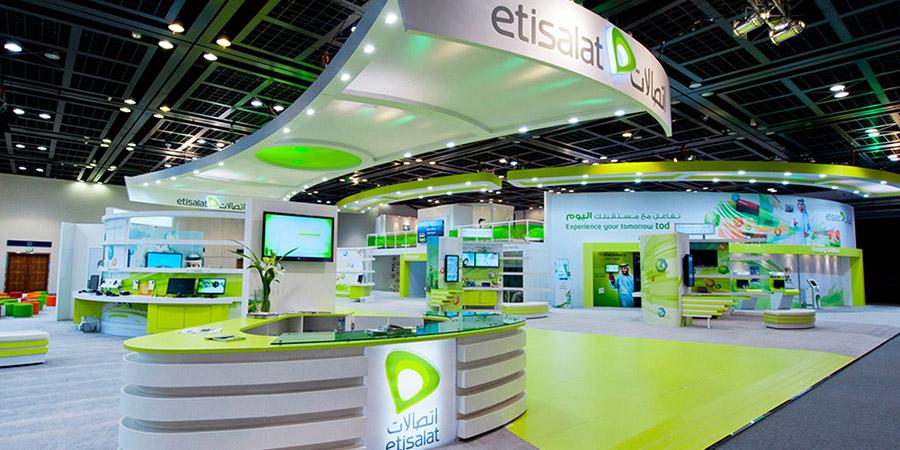 UAE's Etisalat Group, which operates and owns subsidiaries in the Middle East, Africa and Asia, posted its Q2 financial results for 2017. The Group's consolidated revenues amounted to AED 25.3 billion, according to the statement.

The Group's consolidated operating profit before Federal Royalty dropped about 11 percent to AED 8.8 billion, and its global subscriber base also dropped around 15 percent, according to analyst calculations. The UAE remains a strongpoint for the operator, where both its revenues and subscriber base increased.

In the statement, Etisalat did not provide quarterly breakdowns for its financials for the quarter. The operator's financial statements were not immediately posted on the Abu Dhabi stock exchange's website. Etisalat proposed a dividend of 40 fils per share for the first half of 2017, unchanged from the previous two years.

UAE is Etisalat's strongest operation, where its customer base increased 2 percent. The operator's revenue in the UAE also increased to AED 2.2 billion, representing a 6 percent increase year over year and 7 percent increase compared to Q1 2017. But Etisalat's aggregate subscriber base fell to 139 million across its footprint, compared to 163 million for the same period last year.

Etisalat thanked the United Arab Emirates for its "continued support" in the statement, and also thanked the company's management team for their efforts in remaining focused on accelerating the operator's long-term strategy to drive shareholder value. Etisalat also thanked its "loyal customers" for inspiring the company to set new benchmarks and reach new business heights.

The CEO expressed his pride in the company for being a "key strategic player in major digital transformation projects in the UAE and beyond. Our recent announcement of the longest submarine cable system is another step to enhance our long-term growth and bring new capacity to UAE making it an international hub." Abdooli was referring to Etisalat's role in enhancing international connectivity to UAE with the AAE-1 Submarine Cable System.

Etisalat Group's results were affected by its recent cut with ties to Etisalat Nigeria, in Africa's most populous market, after the country's currency dropped which led to Etisalat's subsidiary defaulting on loan payments. The loan Etisalat Nigeria received was to refinance a $650 million loan and fund expansion of the operator's network.

Etisalat reportedly "pulled out" and intervened in the loan renegotiation talks to prevent job losses and asset stripping. Etisalat Nigeria has since been rebranded as 9mobile and is actively looking for bidders.