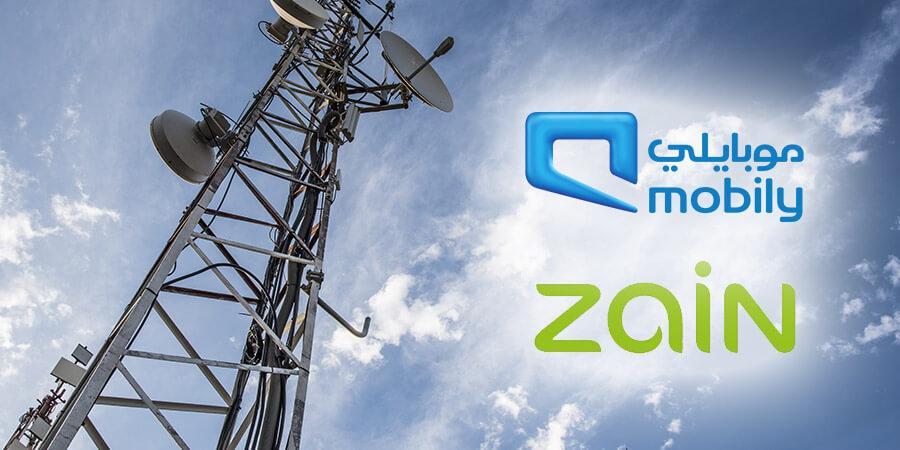 Saudi Arabia's second and third largest mobile operators, Etihad Etisalat (Mobily) and Zain Saudi Arabia have reportedly paid the first installments (30 percent of the total amount) for the acquisition of additional spectrum in the 1800MHz band. The new spectrum will be valid for fifteen years, after it goes into effect on January 1, 2018.