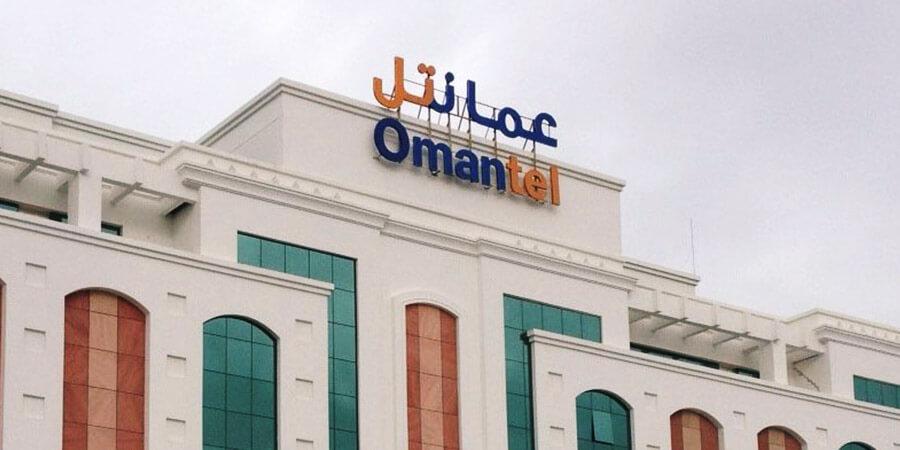 Moody's Investors Service, considered one of the ‘Big Three' credit rating agencies in the world, have placed the credit rating of Omantel on review for downgrade as a result of the company's move to purchase a further 12.1 percent stake in Kuwait-based Zain Group for US$1.35 billion.

Omantel originally purchased a 9.84 percent stake in Zain Group in August for $846.1 million, as part of its strategy to diversify its market position in the region. The stake is also part of Omantel's Corporate Strategy 3.0, launched in 2015, that aims to move the operator away from its current approach and turn it into a digital powerhouse.

Once the acquisition is made, Omantel will have a 21.9 percent stake in Zain Group, making it the second largest shareholder after Kuwait's sovereign wealth fund Kuwait Investment Authority, which holds 24.6 per cent.

Following Omantel's move to purchase a further stake in Zain Group, Moody's Investors Service placed the company's credit rating on review for downgrade, as it expects adjusted debt/EBITDA will "increase to levels post acquisition that are no longer commensurate with baa2 baseline credit assessment."

Moody's said its review will "focus on assessing the overall impact on Omantel's credit profile including the funding plans in support of the transaction."

Moody's review of Omantel will conclude once the proceedings in accordance with Boursa Kuwait's regulations are complete and the transaction has been finalized. Boursa is a private entity established in 2014 with the aim to take over and manage Kuwait's stock market.

"The transaction is likely to pave further diversification by government-owned corporates in Oman and thus its success is pivotal to broader strategic initiatives and imperatives for the government of Oman," said Moody's in a statement.

Omantel's purchase of a stake in Zain Group is its first major venture outside of the Sultanate of Oman. The company purchased Pakistani ISP WorldCall in 2008, but offloaded the investment this year.

Moody's predicts that further acquisitions made by Omantel, if debt funded, would likely result in "additional downward pressure on the company." The rating agency said it saw "limited execution in Omantel delivering synergies identified from the transaction with Zain."

Omantel is Oman's largest mobile operator and competes with Ooredoo Oman, a subsidiary of Qatar-based Ooredoo Group. Oman Telecommunications Company (Omantel), based in Muscat, was the first telecommunications company in Oman and is the primary provider of internet services in the country.

Oman was due to introduce a third mobile license in September but postponed it until November 30. The winner for the license bid was initially going to be announced on September 4. Regional telecom companies - including UAE's Etisalat Group, Saudi Arabia's STC, Sudan's Sudatel and Zain Group - placed their bids for the Oman license this year.

Oman's Telecommunications Regulatory Authority pushed the license winner announcement date to November 30, according to a report by The National, to gain further clarity of the deal between Omantel and Zain Group.