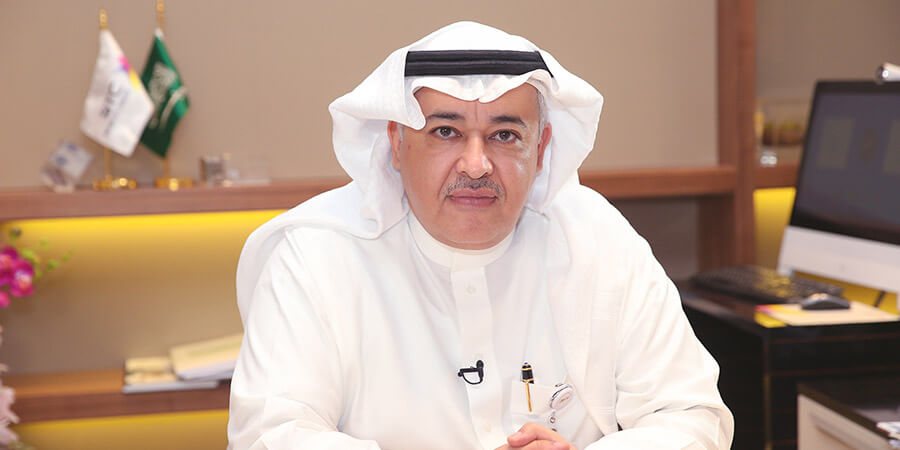 Saudi Telecom Company (STC) reported an annual net profit increase of 14.3% compared to the previous year, for the period ending 31 December 2017, to reach SR 10,174m. Gross profit for the year reached SR 29,555m, an increase of 3% compared to the previous year. STC CEO Dr. Khaled Biyari touted the company's cost optimization initiatives and the shift in its strategy with a clear focus towards digitization.

STC said it will distribute a total of SR 2,000 million in cash dividend for Q4 2017, representing SR 1 per share.

Dr. Biyari said the company's increase in net profit is attributable to the improved operational efficiency and successful cost optimization initiatives. The drop in consolidated revenues, he added, is mainly attributable to the "decline in consumer sector performance due to challenging economic conditions and regulatory environment, for example lifting the ban on VoIP that significantly affected the international calls revenue."

Expanding and diversifying
Dr. Biyari said the results of Q4 2017 "were good given the successful cost optimization initiatives and for the shift in the company's strategy with a clear focus towards digitization. The company has been investing in the areas of technology and digitization and it expects this positive business momentum to continue."

He said the company's transition to its new strategy that focuses on growth and digitization would bolster its leadership position in delivering the best digital solutions to the Saudi market while aspiring to become the world-class digital leader in the MENA region.

"STC's strategy will support the vision 2030 of the Kingdom and the National Transition Program 2020 by introducing and investing in latest technology (with focus on cyber security, cloud computing, Internet of things, etc.), local & smart content development and job creation," said Dr. Biyari. "STC also aims to keep investing in advanced and robust networks."

Dr. Biyari also touched on STC's initiative to expand and diversify its overall business profile by exploiting its strong balance sheet and healthy assets base. He explained that STC has progressed well in this direction and has taken various key initiatives such as setting up of a technology venture fund (STV) and rebranding and re-strategizing the retail operations under STC Channels.