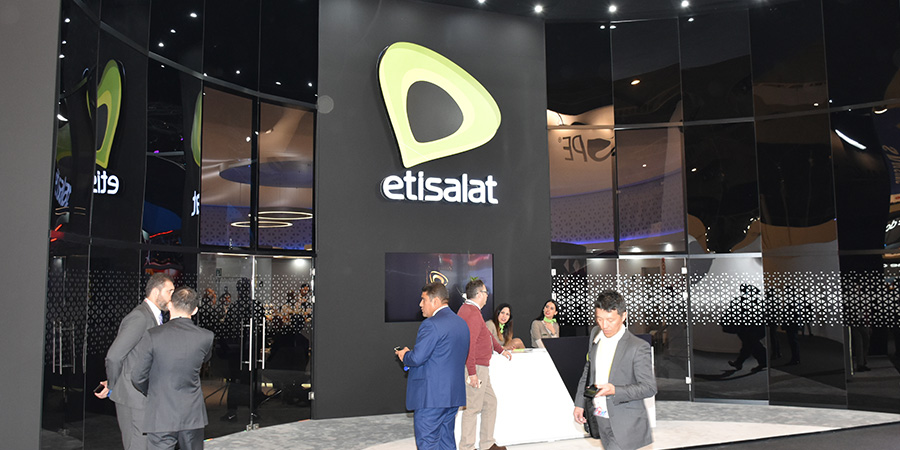 Etisalat announced at Mobile World Congress 2018 its plans of working with a consortium of global technology leaders to introduce a new vendor agnostic platform that will aim to provide cloud telecom infrastructure to host emerging futuristic technologies and services.

The formation of this esteemed group is in line with the company's corporate-wide program launched to 'cloudify the network'-dubbed 'Sahaab'-an Arabic word that translates to cloud. The program is focused on deploying the right mix of hardware-centric telecom services and software-centric cloud services.

The consortium consists of NEC as the prime overall integrator, Netcracker, Redhat, Juniper and Dell who will collaborate with Etisalat to deploy and rollout the second generation of NFV (Network Function Virtualisation)/ SDN (Software Defined Networking). These two closely related technologies are commonly associated with the enablement of smart cities, IoT and the upcoming 5G future.

The infrastructure will be built against the European Telecommunications Standards Institute (ETSI) industry leading architecture.  The latest technologies will be deployed to provide the maximum performance, agility, elasticity, and efficient operations.

Esmaeel Hammadi, Senior Vice President, Network Development, Etisalat said: "Today's announcement is of strategic importance as this platform will be a pillar for Etisalat's long term strategy of driving digital technologies to empower our services and build the infrastructure to incorporate emerging technologies.

Hammadi added, "As we transition into the digital future, it is essential to invest and implement the state-of-art methodologies in cloud computing by engaging with global leaders. This will ensure services on our network are agile and provide the best performance for major projects like Expo 2020, World Government Summit, AFC Asia Cup among others."