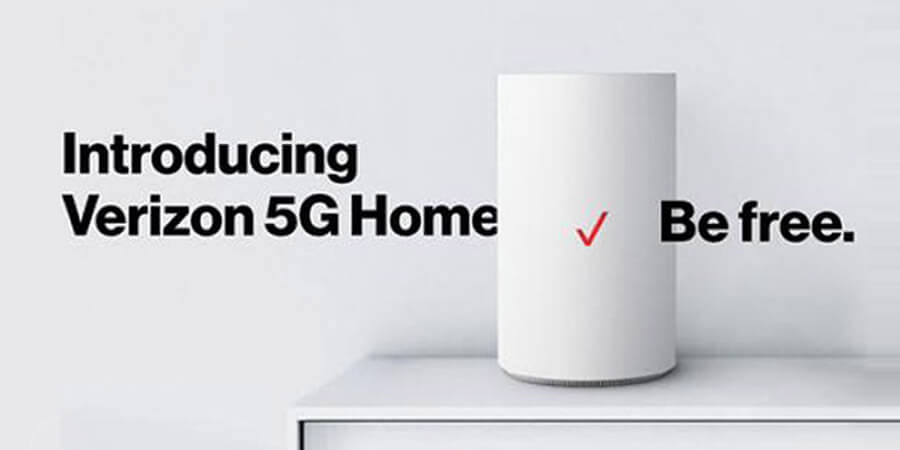 Verizon's fixed wireless access (FWA) 5G product will go live later this fall and is set to launch in four US cities: Houston, Indianapolis, Los Angeles, and Sacramento, the company announced live from GSMA Mobile World Congress Americas 2018. Customers living in these areas will be able to sign-up for the service from 13 September, and receive it starting 1 October.

The operator simply named the service 5G Home, promising typical speeds of 300 Mbps and maximum speeds of nearly 1 Gbps, depending upon location.

The sooner users subscribe to Verizon's 5G Home, the more benefits they will get, starting from a free three-months-period, after which it will cost $50/month with a qualifying smartphone plan. However, costumers who did not get a pre-registration, will pay $70 per month. No annual contract is required.

The service is based on Verizon's 5GTF (5GTF) standard, with the operator upgrading to the official 5G 3GPP (NR) standard for future 5G mobile phone launches. This will also come in handy for Verizon's 5G rollout in the future, which will involve a dizzying number of different technologies, hardware, and partnerships to get off the ground.

Last month the operator announced signing deals with Apple TV and YouTube: anyone who receives Verizon's 5G service will also get YouTube TV free for the first three months and a free Apple TV 4K or Google Chromecast Ultra.