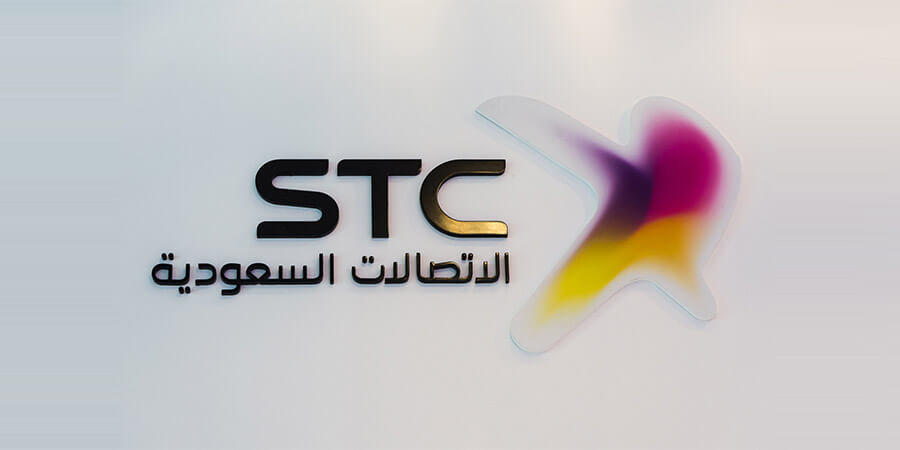 Operating Profit for the 3rd quarter reached to SR 3,236m an increase of 11.3% compared to the corresponding quarter last year. For the 9 months period in 2018, the Operating Profit increased by 8.2% to reach SR 8,769m.

In accordance with the approved dividend policy for three years starting from the 4th quarter 2015 which was announced on 11 November 2015, and have been ratified during the General Assembly Meeting on April 4th 2016, STC will distribute a total of SR 2,000 million in cash dividend for Q3 2018, representing SR 1 per share. The eligibility of dividends shall be for the shareholders at the close of trading on Monday 29/10/2018 and as per the registered shareholders in the register of The Securities Depository Center Company at the end of the 2nd trading day following the eligibility date. Dividend distribution date will be on 20/11/2018. The number of shares outstanding for Dividend 2,000 million shares.

Eng. Al Nasser emphasized that STC will continue its strategy that aims to expand investment in different domains to diversify its source of income from both core and non-core business related activities. Further, the strategy is in line with the NTP 2020 and Visions 2030, which will enable the public and private sectors achieving their digitization plans. As a result, STC has announced the launch of STC Pay, an investment arm specialized in digital payments and the financial technology services (FINTECH) for individuals and institutes.

"Digital financial services are one of the new growth paths for STC, especially at this time of rapid change in the telecommunications industry and the digital information revolution", said Eng. Nasser Al Nasser, adding that STC Pay provides a quality value to the development of Digital Payments services in collaboration with major financial institutions and banks both locally and globally

Referring to the continuation of the company's achievements in serving pilgrims, Al-Nasser stated that the attention of the government leaders and other various sectors in the Kingdome for this year's Hajj was a significant milestone in achieving a new record for STC's network. The company recorded the highest peak hours in the history of the holy places, with a data transmission growth of 34% over the same period last year. In addition, the transfer of data through the 4G network has gone to the highest in history with more than 160% compared to the last year's record on the day of Arafa.