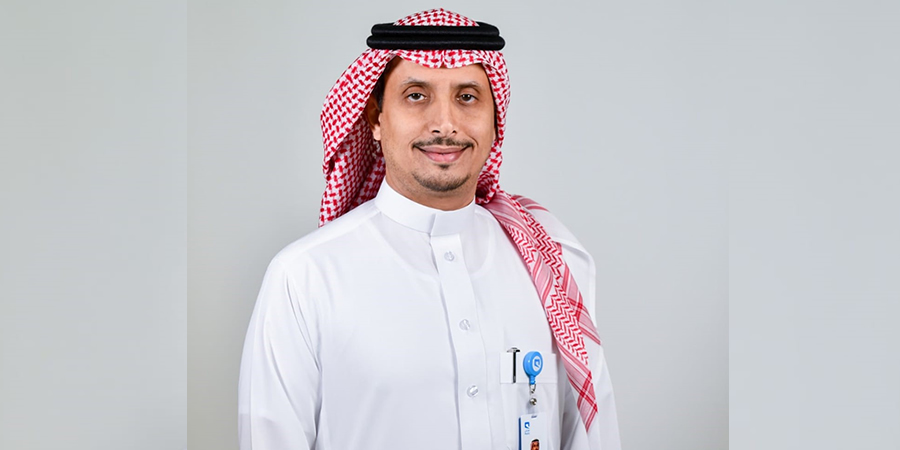 Albadran added that Abanami enjoys a vast experience in leading finance functions with extensive knowledge in the telecom sector, financial restructuring, finance, cost reduction, IFRS implementation, and digital transformation. Albadran is confident that Abanami will be a strong asset to Mobily helping lead the company towards its next phase of growth and value creation.

Khaled Abanami has over 22 years of professional and academic experience. He was appointed as a finance lecturer at the College of Business Administration in King Saud University in 1996. He then moved to build his experience in the telecom sector at STC where he held a number of senior positions at the Group level and its Viva Kuwait subsidiary. At Viva, Abanmai led the finance, logistics, facility management, procurement and contracts teams during the company’s establishment phase. In 2013, he became the CFO and acting VP shared services at Saudi Railway Company. Previously, he was the financial controller at the National Water Company where he managed the consolidation, budgeting and planning of the company.