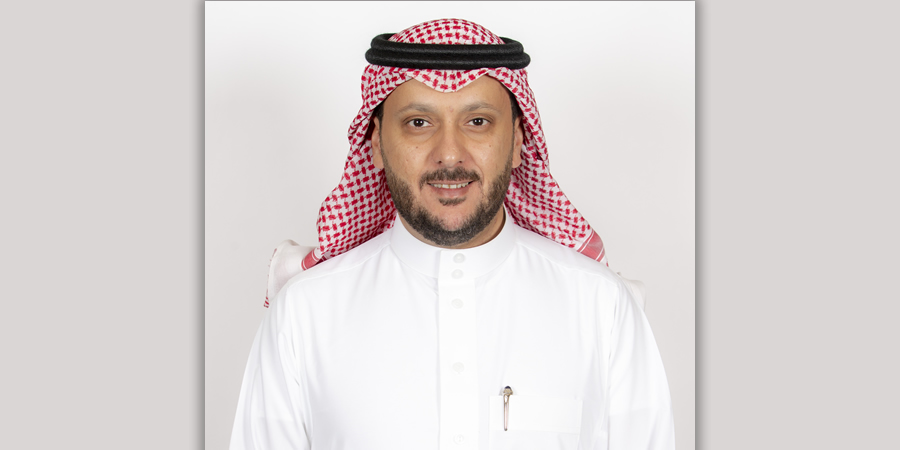 According to Meqyas report issued by the Communications and Information Technology Commission (CITC), STC achieved the highest average mobile internet download speed in the Kingdom during the third quarter of 2019, with 45.4 Mbps.

STC also recorded the best improvement (22%) compared to the previous quarter, according to Meqyas, which monitors, on a quarterly basis, the overall level, improvement, or decline of Internet service quality in the Kingdom.

STC also enhanced the leading position of its developed 4G network, which is the largest and most reliable in the Kingdom, through the optimal use of spectrum resources previously available and recently allocated with the support of the Ministry of Communications and Information Technology (MCIT) and CITC. The coverage of 4G towers using fiber optic networks reached 75% in the main cities and 100% for 5G towers.

Alfaraj pointed out that during Riyadh Season in the Boulevard, 5G Internet speed reached over 1 Gbps in many speed tests. STC had allowed visitors to test the high 5G speed on its site during the event. He also explained that 5G allows users to surf the Internet at speeds tens of times faster than 4G, with amazing speeds up to 1 Gbps.

According to Alfaraj, STC’s leading position among Internet providers in terms of Internet speed for the third quarter in a row, confirms STC’s efforts to keep pace with the current technological revolution in the world. This also aligns with STC pivotal role in enabling digital transformation, developing the telecommunications and information technology sector in the Kingdom, and enriching the lives of its customers by providing innovative digital solutions and the latest wireless technologies for Internet connection, which help provide the highest possible speeds to send and receive data.