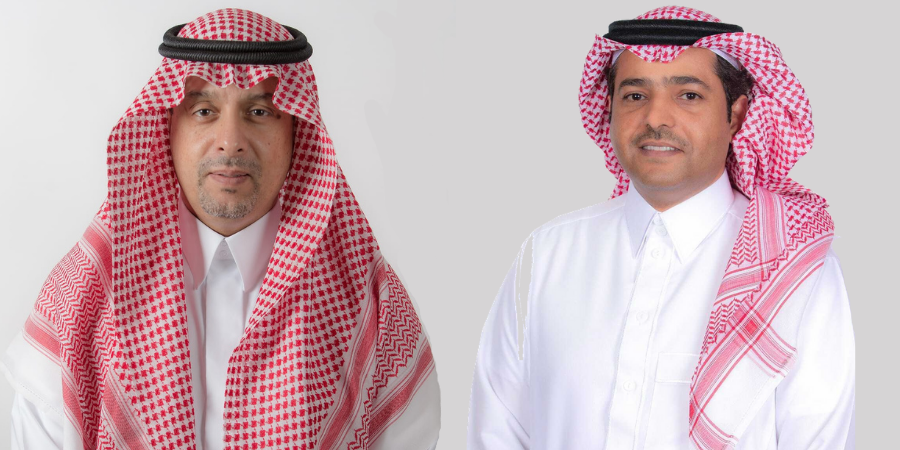 Al-Faisal praised the programme's goals of enhancing the contribution of local companies by enabling them to capture local investments of more than SAR 5 trillion by the end of 2030.

His Royal Highness affirmed the company's continued endeavors to enhance its leadership in the digitization of various public and private sectors, enhancing Saudi Arabia's position as a regional digital services hub.

He noted that stc is committed to harnessing all its human, material, and technological capacities to support the Shareek Program as a partner, to promote cooperation between the private and public sectors and achieve the objectives set by the ambitious Vision of HRH Prince Mohammed bin Salman.

He added that stc's strategy has focused primarily on alignment with the objectives of Saudi Vision 2030, especially in terms of digital transformation and approval of initiatives and projects that have a lasting impact on the economy, society, and the environment. This was reflected in the launch of its DARE strategy for growth in new non-traditional paths, including digital payments, digital media, cybersecurity, AI-based solutions, the Internet of Things, and G5.

Meanwhile, CEO of stc Group, Eng. Olayan M. Alwetaid thanked His Royal Highness, the Crown Prince for his initiative of launching the Shareek Program, noting that this program along with other recent initiatives launched by His Highness confirm his belief in the private sector and its pivotal role in the growth of the Saudi economy

"As we felt through our participation in this initiative the importance of aligning roles and responsibilities between the private and public sectors," he added.

The CEO noted the important role of the communications and information technology sector in digitization to achieve the Saudi vision and its positive impact on the Saudi economy.

He pointed out the role of this sector in keeping pace with the future and cited the example of stc pay's success as the first fintech unicorn in Saudi Arabia and the region. He said stc supported entrepreneurship projects through the inspireU incubator, which has produced dozens of projects referred as a true success story.

“The company's strategy has also included a framework in line with the sustainable development areas and goals in accordance with the United Nations Sustainable Development Goals, especially through the fair practice of business, enhancement of economic impacts, enrichment of life and experiences, expansion of access to technology and communication, promotion of innovative digital opportunities, as well as caring for the environment, empowerment of human resources, especially women, and promotion of gender equality of opportunity,” he added.

The surge in stock market coincides with the launch of the Shareek program that aims to enable Saudi companies to access local investments worth SR 5 trillion by the end of 2030.