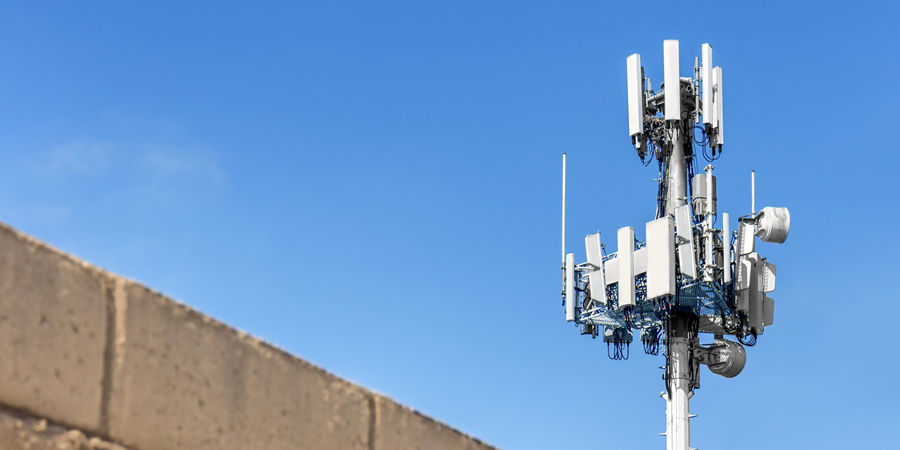 Oman will start implementing five per cent value-added tax (VAT) from April 16, according to the Oman News Agency.

It is estimated that VAT will contribute 1.5 per cent towards the country’s gross domestic product (GDP) and raise around 400 million Omani riyals (Dh3.8 billion; $1 billion) per year for the country’s exchequer.

The implementation of VAT comes in line with the GCC framework that was agreed between the six nation block. The UAE and Saudi Arabia levied five per cent VAT on January 1, 2018 followed by Bahrain. Saudi Arabia later hiked VAT to 15 per cent amidst shortfall in revenues due to plunge in oil prices.

Saud bin Nasser bin Rashid Al Shukaili, chairman of the Tax Authority in Oman, said all necessary preparations and requirements to implement VAT from April 16 have been completed.

He explained that companies have been given the necessary time to prepare their accounting systems and other measures for tax compliance.

Commenting on the latest VAT news, telecom operator Ooredoo said that there will be some changes to their service tariffs.

Meanwhile, in a separate statement, the Tax Authority has called on all suppliers not to raise commodity prices under the pretext of implementation of VAT before its scheduled date of April 16.

Tax Authority said it will not hesitate to take the necessary legal measures against such violations and urged consumers to promptly report any irregularities.