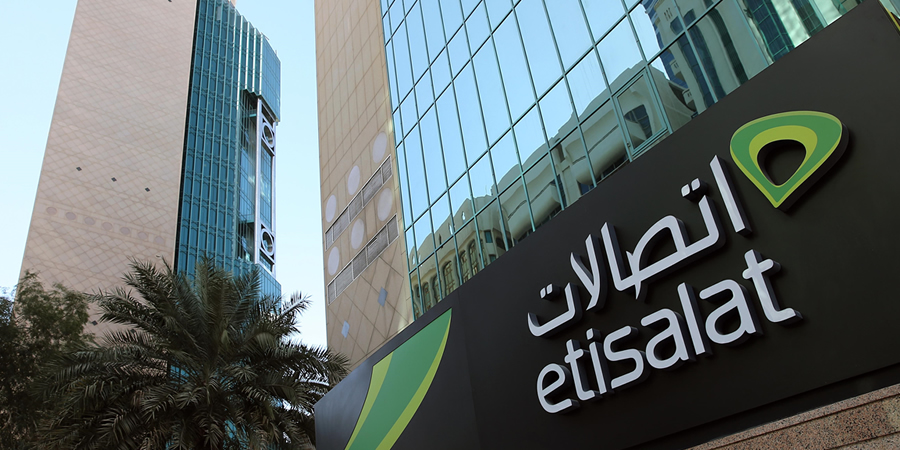 Emirates Telecommunications Group Company – Etisalat - has confirmed that foreigners can now own 49% of the operator’s share capital after securing the necessary approvals.

In January, Etisalat had discussed increasing foreign ownership in the company from 20% to 49% and notified the Abu Dhabi Securities Exchange, where its shares are traded, that it is waiting for the necessary approval from the company’s general assembly and regulatory authorities to proceed.

“All the necessary approvals for amending the Company’s Articles of Association have been secured. Based on the above, increasing the foreign ownership limit in the Company’s share capital has come into effect”, said Etisalat.