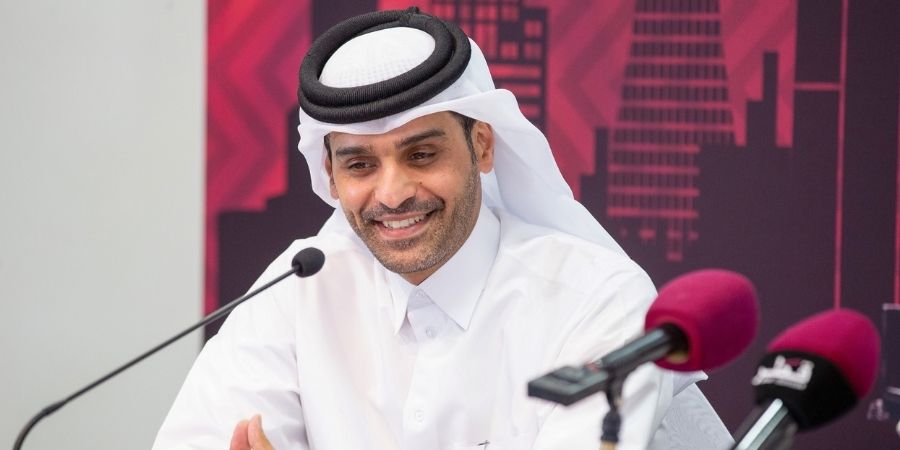 Ooredoo Group will be the title sponsor of Qatar's first-ever Formula 1 race, which will be officially named the Formula 1 Ooredoo Qatar Grand Prix.

The announcement was made at a press conference at the Losail International Circuit in the presence of Sheikh Mohammed Bin Abdulla Al Thani, deputy group CEO and CEO of Ooredoo Qatar, Abdulrahman Al-Mannai, president of Qatar Motor and Motorcycle Federation (QMMF), Stefano Domencali, CEO of Formula 1, and Jean Todt, president of the Fédération Internationale de l'Automobile (FIA) who joined the event virtually.

The Formula 1 Ooredoo Qatar Grand Prix, set to be held at Losail International Circuit in Doha on 19-21 November 2021, will be the inaugural event of an 11-race hosting deal between QMMF and Formula 1.  Excluding 2022, when Qatar is set to host a major international football event, the hosting deal will take place over 12 race seasons.

Commenting on the sponsorship, Aziz Aluthman Fakhroo, managing director of Ooredoo Group, said, “We are delighted that Qatar will be the host of such an important event on the global sporting calendar. As Title Sponsor, Ooredoo is honoured to have been given the opportunity to support the QMMF in bringing Qatar its first ever F1 race. We have a long history of supporting major sporting events, in line with our corporate social responsibility strategy, and we are tremendously proud this history will now include the Formula 1 Ooredoo Qatar Grand Prix. We extend our thanks to our partners Formula 1 and QMMF for their trust in Ooredoo and look forward to an incredible race weekend. I wish all the talented competitors the best of luck.” 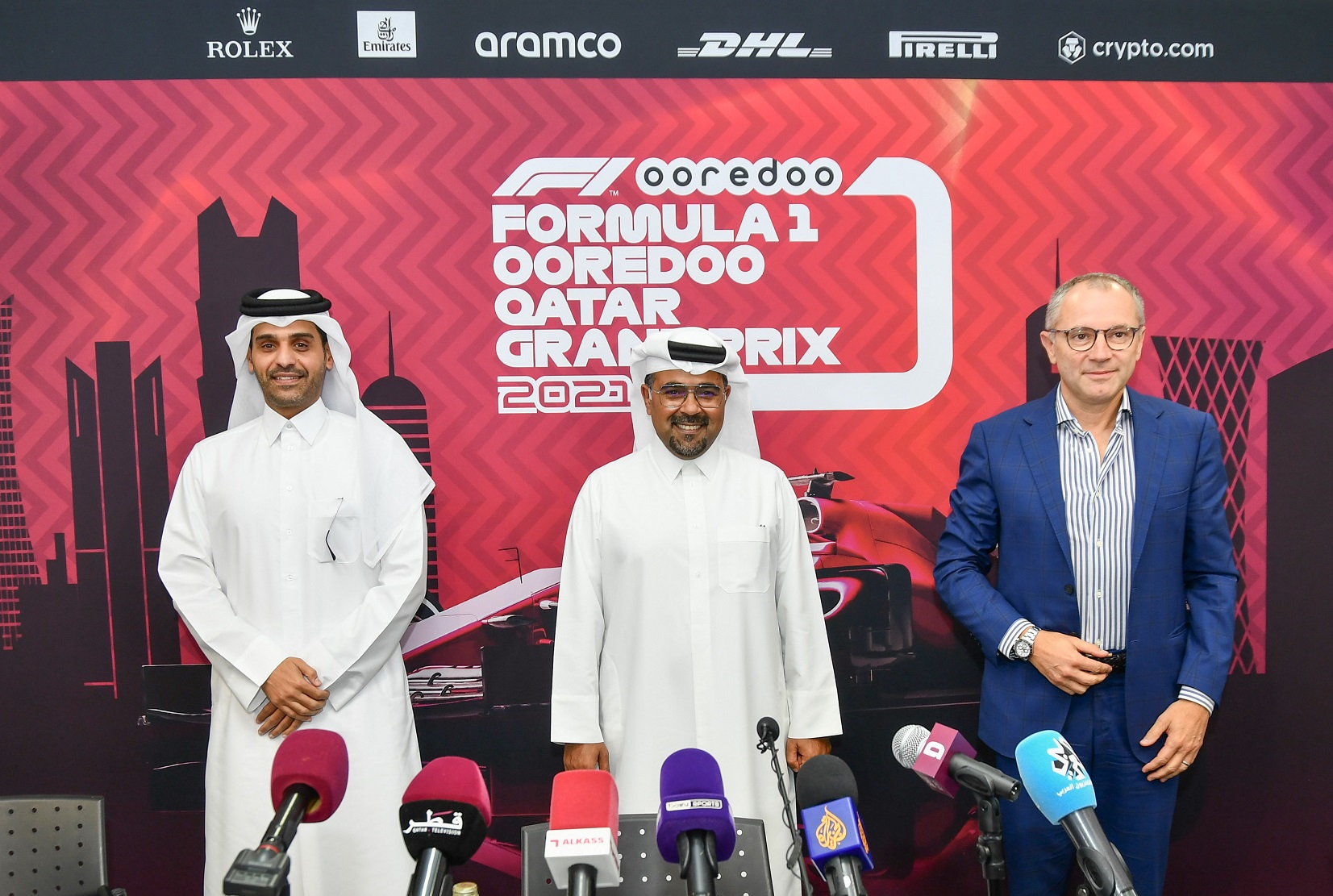 Meanwhile, Sheikh Mohammed Bin Abdulla Al Thani, deputy group chief executive officer and CEO of Ooredoo Qatar, said, “For Qatar to host such a prestigious international sporting event is a great honour. We are proud that, as part of our drive to achieve the aims of Qatar National Vision 2030, our country is well-prepared for such an event, and has indeed proved its suitability as a trusted hub for major sporting occasions. The magnitude of Ooredoo having its brand name showcased in such a prominent sport - alongside other major global entities - is highly valued, and we will ensure we support our partners in delivering a world-class event that will cement Qatar’s place on the global sporting stage.”

This comes as part of Ooredoo's strategy and efforts to contribute to the full realisation of the Qatar National Vision 2030.

This year’s race will make use of Qatar’s existing motor racing facilities, which have hosted several motorsport events – including MotoGP – since 2004.

Abdulrahman Al-Mannai, president of Qatar Motor & Motorcycle Federation, said, “This is a very special day for Qatar Motorsport and our nation’s ambitions as a host of major sporting events.”

Stefano Domenicali, president and CEO of Formula 1, said, “We are very pleased to welcome Qatar to the Formula 1 calendar this season and for the longer term from 2023. The Qatar Motor & Motorcycle Federation and Authorities have been incredible and have moved at great speed to ensure the race can take place this season at the Losail Circuit, famous to many as the host of MotoGP.”

Jean Todt, president of the Fédération Internationale de l'Automobile (FIA), said, “I congratulate Formula 1, the Qatar Motor & Motorcycle Federation and the Qatari authorities, who have worked tirelessly, to quickly and efficiently make the inaugural Grand Prix in Qatar happen in these challenging times. The Losail International Circuit, which will welcome the race, has been working closely with us to ensure they are fully prepared for this momentous occasion. We are very proud of this collective achievement. I thank the QMMF President Abdulrahman Al-Mannai and His Excellency Salah bin Ghanem Al Ali, minister of culture and sports for their involvement. This commitment to F1 for the long-term, as well as the organisation of the 2022 FIFA World Cup and many other international events, is another example of Qatar’s strong passion for sport.”

The agreement means motorsport fans from around the world will be able to travel to Qatar and enjoy its world class sport, hospitality and tourism. Qatar has a proud sporting legacy having hosted MotoGP and events such as the Asian Games, FIFA Club World Cup, World Men's Handball Championship, the AFC Asian Cup and various Athletics events including the World Championships and the Diamond League.