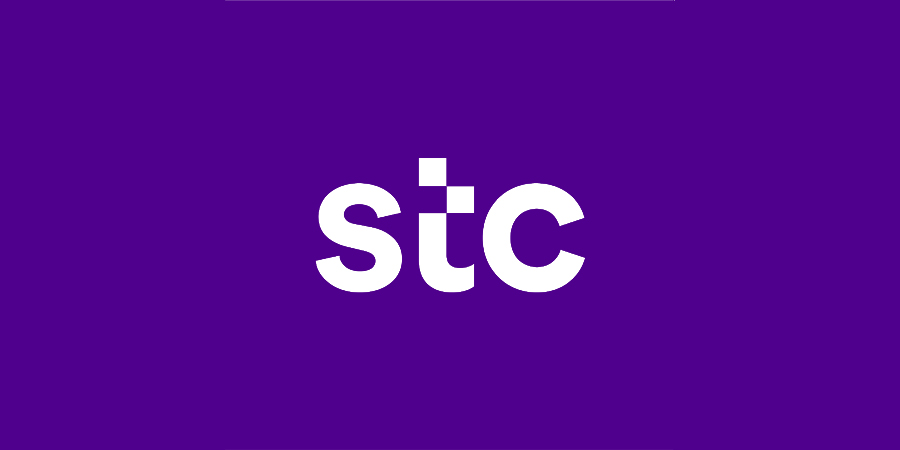 stc ranked first among communications and information technology (ICT) companies in the MENA region, with its brand value growth of 16% year-on-year reaching $10.6 billion. The Saudi digital enabler also advanced 7 positions globally, ranking as the 184th most valuable brand in the Middle East and Africa for 2022.

This global progressive ranking came in as a conclusion of the recent achievements performed by the company, especially after its successful secondary public offering of its 100.2 million shares, which represented 5.01% of its shares by the Public Investment Fund. The offering represented a significant achievement for stc as a joint stock company, as it led to enhancing the liquidity of its shares, making it accessible to a larger group of investors, and diversifying its investments and strategy in investing in various fields, including financial technology (fintech) after stcpay obtained its license as a digital bank from the Central Bank of Saudi Arabia (SAMA).

stc has also established the largest data center project in the region with an area of ​​more than 180,000 square meters during the third phase with 16 data centers, which included 17,000 storage units, serving 8 sites distributed over 6 cities.

stc Group’s achievement reflects the affirmation of the success of its strategy, by focusing on providing a distinguished customer experience and a pioneering market growth. It was also able to maintain its leadership and enhance its brand’s strength in the Kingdom and the region, based on its several unconventional paths enriching the experience of its customers, with digital solutions and services, as it did during 2021.

The Forbes magazine ranking came after the Brand Finance brand classification that was recently issued, which topped stc as the most valuable brands in the telecom and digital sector and ranked it as the strongest in the Middle East for the second year in a row, with a 32% growth in brand value since the rebranding in 2019.