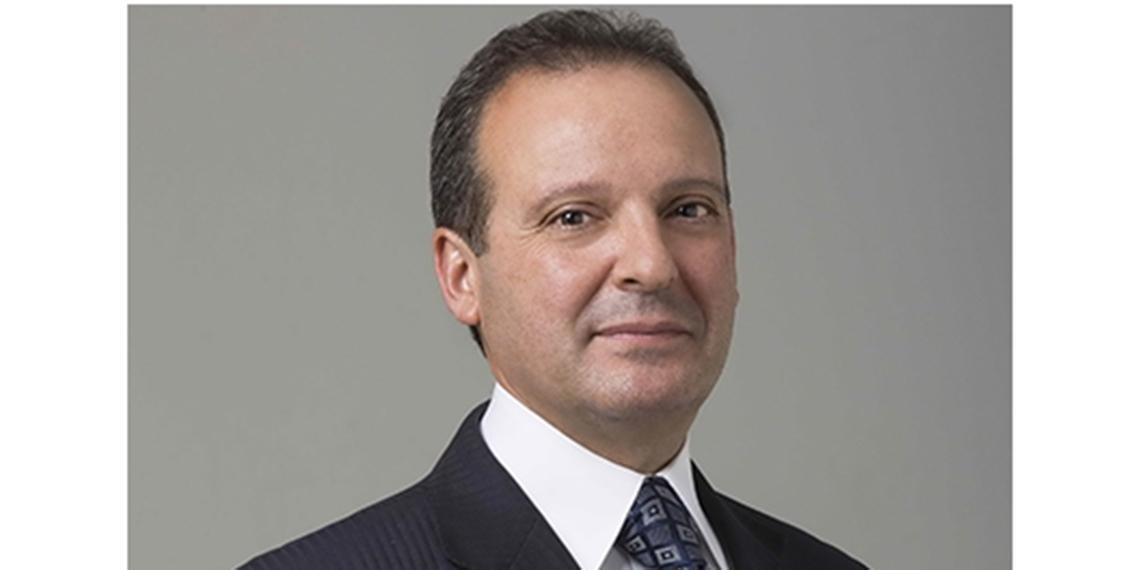 Zain Saudi Arabia announces the appointment of telecom stalwart Peter Kaliaropoulos as CEO of Zain Saudi Arabia (Zain KSA), effective January 1, 2017. Peter joins the company to continue the healthy foundation of transformation and growth achieved over the past three years by Hassan Kabbani, who has decided to step down from his post for personal reasons, effective 31st December 2016.

An Australian national, Mr. Kaliaropoulos joins Zain Saudi Arabia as a highly-accomplished telecom professional having enjoyed over 30 years of experience in the international ICT sector, and playing a key role in the transformation and growth of a number of companies operating across the Asia-Pacific and Middle East regions.

In his most recent role, Mr. Kaliaropoulos was the GM of 'touch' Lebanon until June 2016, the country's leading operator that Zain manages on behalf of the Lebanon Telecom Ministry and then took on the role as an advisor to the 'touch' Chairman and Vice Chairman of Zain Group, Mr Bader Al Kharafi.

In his varied roles over the years, Mr. Kaliaropoulos has been responsible for driving customer-centric operating cultures, optimization of productivity levels and implementing growth strategies. He has also served as a Director on the Board of various technology and telecommunication companies in Singapore, India, USA, Australia, New Zealand and the Middle East.

His Highness Prince Naif bin Sultan bin Mohammed bin Saud Al Kabeer, Chairman of the Board of Directors of Zain Saudi Arabia said, ""Peter Kaliaropoulos joins Zain Saudi Arabia at an important stage of the company's evolution and we have the utmost confidence he has the right leadership qualities to take the operation to next phase of growth, building upon the many achievements accomplished by Hassan Kabbani during his tenure.""

HH the Chairman noted: ""In recent years Zain Saudi Arabia has witnessed many highlights, notably the company's recent High Order granting of a 15 year license extension as well as a universal license to provide all telecommunication services, including fixed services. The High Order also granted Zain Saudi Arabia the opportunity to coordinate with the Ministry of Finance to discuss alternatives regarding the amounts due to the government. In addition, the reduction by the CITC to reduce Mobile Termination Rates (MTRs) will all support the financial and future prosperity of the company.""

Scott Gegenheimer, CEO of Zain Group noted: ""I would also like to express my profound gratitude to Hassan Kabbani's efforts in the successful transformation of Zain Saudi Arabia over the past three years, fulfilling the mission that was set when he joined. With Peter Kaliaropoulos' vast and impressive experience in technology and management over the past 30 years, and the compelling support of Zain Group's resources in all facets of the business, we are confident that he will build on the solid foundations laid by his predecessor and will bring new innovation and take full advantage of the digital growth opportunities in the Kingdom.""

Peter Kaliaropoulos has a Bachelor of Engineering (Electrical) from the University of NSW (Sydney, Australia) and has a Master of Business Administration, from Macquarie University (Sydney).