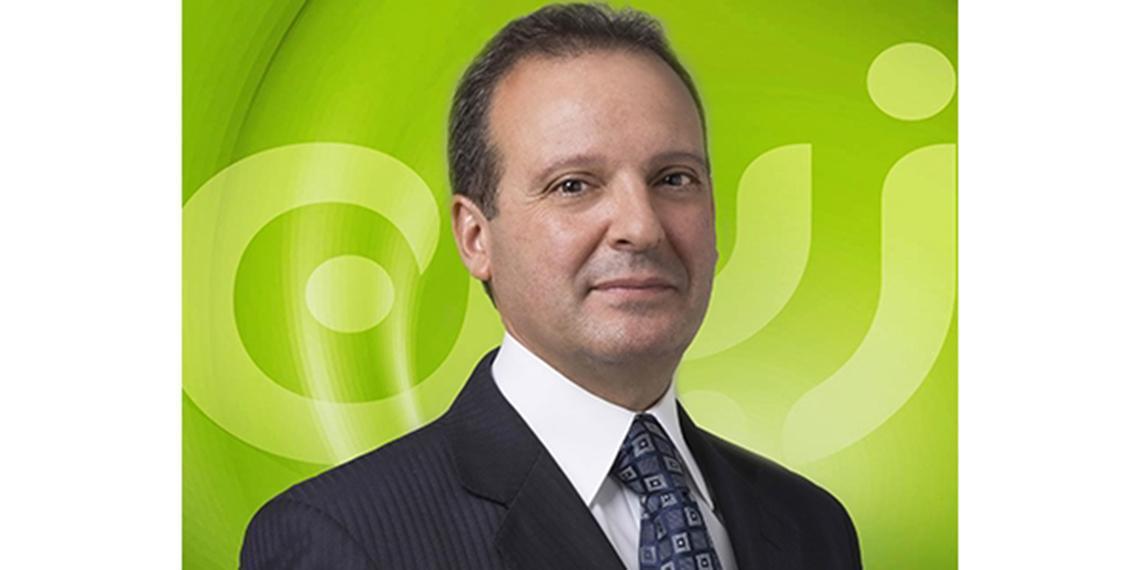 The company recorded an operating profit of SAR 87 million during Q4 2016, up from a loss of SAR 82 million in the same quarter in 2015, Q4 2016 includes the incorporation of the relevant amortization savings associated with the 15-year license extension.