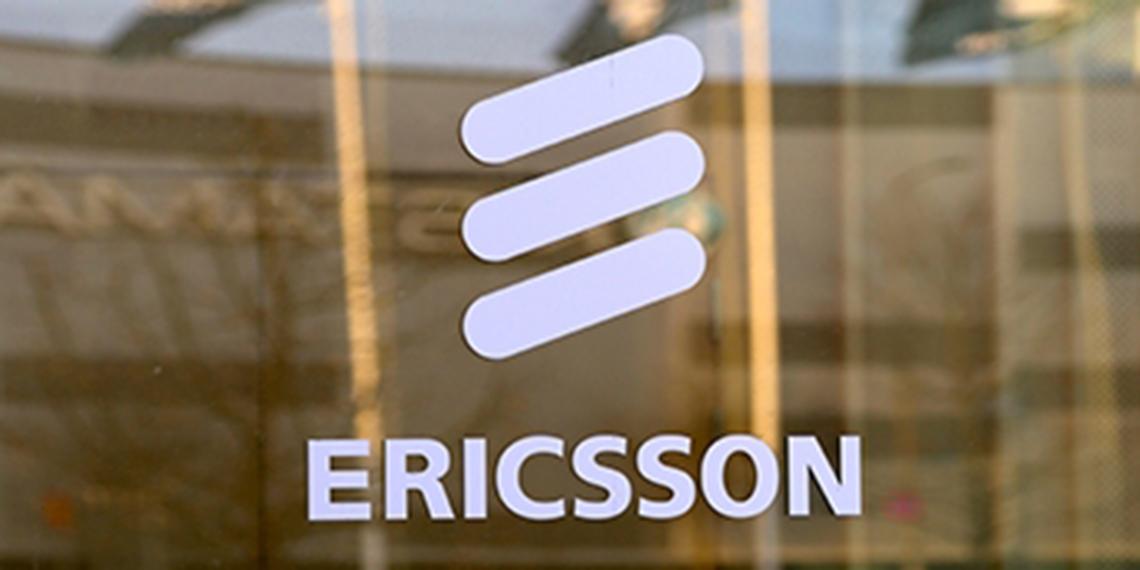 On September 21 it was announced that Ericsson was planning to end its manufacturing in Sweden. This could lead to the company cutting around 3,000 jobs, according to a report by Swedish newspaper, Svenska Dagbladet.

The newspaper article said it had obtained "confidential documents" outlining a three billion kronor (313-million-euro, $350-million) cost-cutting program following the end of Ericsson's manufacturing in Sweden. According to Svenska Dagbladet, 60 percent of the savings were to be made in Sweden, and the remainder abroad.

The company has around 116,000 employees worldwide, including 15,000 in Sweden. The 3,000 manufacturing lay-offs would be in the company's core Networks division, the paper said. If confirmed, the lay-offs would mark the end of an era: Ericsson has had production in Sweden since 1876.

Ericsson announced back in April that it would target structural changes by expanding an existing nine billion kronor global cost and efficiency program to bolster efficiency and growth, AFP reported. The newspaper report comes after Ericsson fired chief executive, Hans Vestberg in July after seven years in the post.

Under Vestberg, Ericsson struggled to fend off competition from rivals Nokia, Siemens and Alcatel-Lucent, and to gain ground in saturated and competitive markets such as Europe and North America.