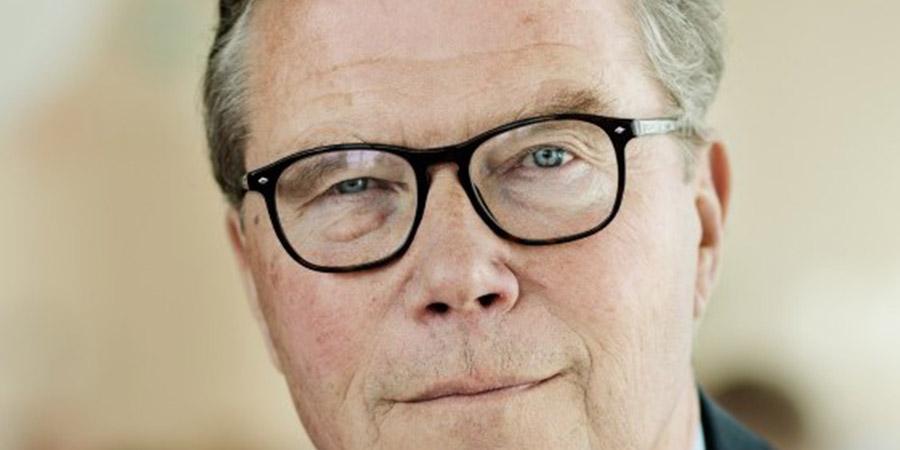 Chairman of the Ericsson Board of Directors Leif Johansson has announced that he will not make himself available for re-election at the 2018 Annual General Meeting.

The move itself has come after several months of pressure from investors, including Cevian Capital, which has been particularly vocal in light of poor performance in recent years. Johansson has not explicitly fingered investor pressure as the reason for this departure, but the wording of the below statement leaves sufficient wiggle room for interpretation.

"I have had the privilege to serve as Chairman of the Board since 2011," said Johansson. "It has been an exciting but also challenging time. Börje Ekholm assumed the position as CEO in the beginning of the year and during the first quarter the company presented a new, more focused, business strategy.

"This strategy, which is supported by the Board and the major owners, creates a solid foundation for realizing Ericsson's full potential. The company now enters a new phase, with focus on execution, and we also have a new ownership constellation. It is natural to let the owners jointly propose a chairman and well ahead of this, I want to announce that I will not be available for a next term."

For the most part, it should come as little surprise. CEO Ekholm has been promising a restructure since his appointment, and this might just be another step towards the new and glowing Ericsson.

While it is never nice to say that someone essentially resigning is a good thing, Johansson leaving the bridge might be a good thing for the Ericsson supertanker. Johansson has been in this position since 2011, an appointment which took place when Ericsson was performing adequately. Fortunes have changed, but the approach hasn't. Einstein said the definition of insanity is doing something over and over again and expecting a different result; if this is to be taken as a rule, it was just time for Johansson to move on.

It's been turning on a very slow arc in recent months, but a fresh perspective and alternative leadership might just have the effect which the Swedes need.