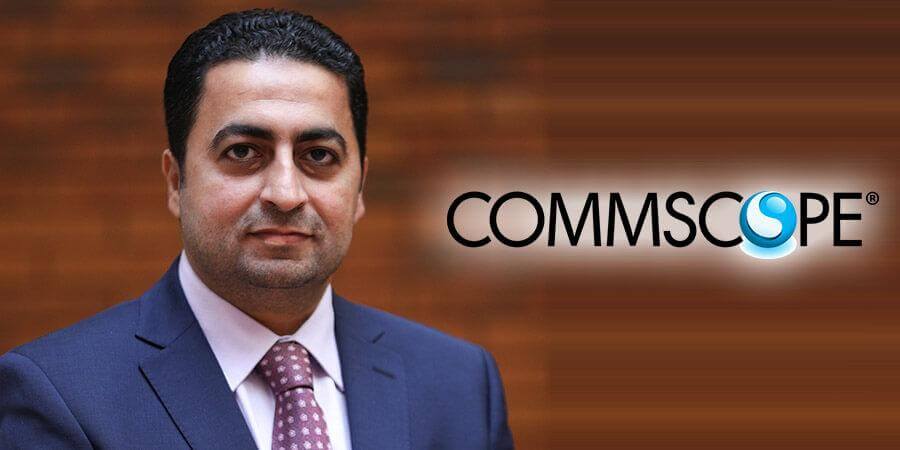 Trends that will shape the growing demand for fibre across the Middle East and Africa will be the focus for CommScope during GITEX 2017.

"Given the focus on a post-oil era, it's no surprise the region is in the early stages of the greatest transformation of networking yet," said Ehab Kanary, vice president of Enterprise, Middle East and Africa, CommScope. "It's an exciting time as exponential growth in video, mobility and cloud are revolutionizing how we connect to each other. CommScope is helping organizations across the Middle East and Africa plan for the future as communications technology evolves at an astounding rate."

Below are four key trends shaping the region's growing need for fibre based on insights from customers and partners.

CommScope adapts to fibre demands through innovation
As the world embarks on a potential fourth Industrial Revolution, it is the 30 billion to 50 billion connected devices that will spur the unprecedented growth in bandwidth. The next few years are critical to building the networks that will meet the demand. In anticipation of this need, CommScope, a leader in communications network infrastructure solutions, is preparing the Middle East and Africa for decades of increased bandwidth.

"The Middle East is encouraging investment in high capacity networks as leaders see fibre as the infrastructure of the 21st century. High speed fibre broadband and cellular connectivity supports economic growth and an improved quality of life for everyone, as users expect fast and reliable connectivity anywhere, anytime from their devices," said Femi Oshiga, vice president of service providers, CommScope Middle East and Africa. "CommScope's combination of fibre and wireless technology will meet the needs for today's and tomorrow's expanding bandwidth demands."