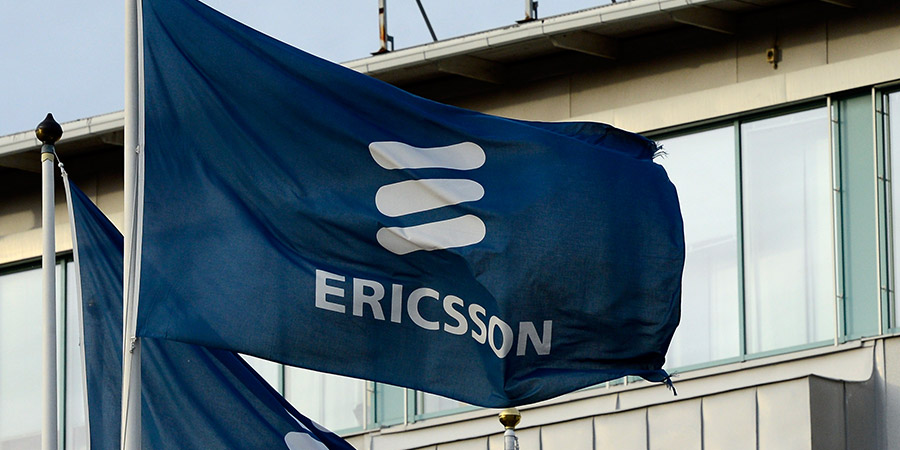 Ericsson released a statement on January 16 noting that it will book SEK 14.2 billion (US$ 1.77 billion) in write-downs in its Q4 2017 financial results. The write-downs, Ericsson said, are related to the company's Digital Services and Other divisions, in addition to an SEK 1 billion charge related to tax changes in the United States.

The announced write-downs did not come as a surprise however, as Ericsson did warn in December 2017 that it would likely book an impairment charge in its Q4 results, which is due to release on January 31, after an internal review following a previously announced corporate restructure.

In the statement, Ericsson said the write-downs will have no "impact on cash flow, but impairments will have negative impact on reported operating income mainly in segments of Digital Services and Other, while tax asset revaluation will impact income tax expenses, in Q4 2017."

Ericsson said majority of the write-downs are related to goodwill from its Digital Services segment, accounting for SEK 6.7 billion, and SEK 6 billion goodwill from its Other segment. Goodwill refers to a range of non-physical assets such as brand name and reputation, and is often added to balance sheets after the acquisition of another company.

"The majority of goodwill originates from investments made 10 years ago or more, and has limited relevance for Ericsson's business going forward," Ericsson said in the statement. "All impairments are non-cash accounting adjustments. The adjustments have no influence on Ericsson's commitment to executing its strategies and to investing in technology to support customers' success."

The company's Digital Services division is said to be a priority of CEO Borje Ekholm, and is being refocused towards software services to reflect the changing needs of Ericsson customers. Ericsson's segment referred to as Other includes its media and broadcast units, which the company is reportedly planning to sell.

Other write-downs in Ericsson's statement include Segment Managed Services: impairment of SEK 0.3 billion of deferred costs related to "termination of certain transformation activities". In addition, Ericsson's Segment Networks division recorded impairment of SEK 0.2 billion of "capitalized development expenses related to technologies that are no longer planned to be used".

Ericsson said the current estimated impact will be "a non-cash charge to the Group income statement of approximately SEK 1.0 b. that will impact income tax expenses."

Ericsson admits that the impairments and the tax asset revaluation will impact reported net income in its Q4 earnings report, but insists that it will have "no impact" on the company's cash flow and cash position. "Ericsson's gross and net cash position remain strong," the company said. "An impairment is not an indication of the performance of the business in the quarter."

"We continue to execute on our focused business strategy," said Borje Ekholm in a statement following the Q3 results. "While more remains to be done, we are starting to see some encouraging improvements in our performance despite a continued challenging market." He said the "general market conditions continue to be tough."

Ericsson's focus on 5G
It's not all looking downhill for Ericsson. In November 2017, the company filed a landmark 5G patent application in preparation for the next-generation technology. The patent application, which combines the work of 130 Ericsson inventors, is the largest in cellular communications in terms of number of inventors, anywhere in the world.

Ericsson's Middle East and Africa president, Rafiah Ibrahim, acknowledges that the company has been going through a rough patch, but remains vigilant, particularly in the Middle East and Africa. Speaking to Telecom Review, she said Ericsson has signed MoUs with leading telecom operators to plan for the introduction of 5G.

Helping operators introduce the next-generation technology is one of Ericsson's focus points moving forward, she said, while also helping operators to monetize existing 4G networks. Rafiah said the company's experience and understanding of using automation and processes makes it the ideal partner for telecom operators willing to embrace change.