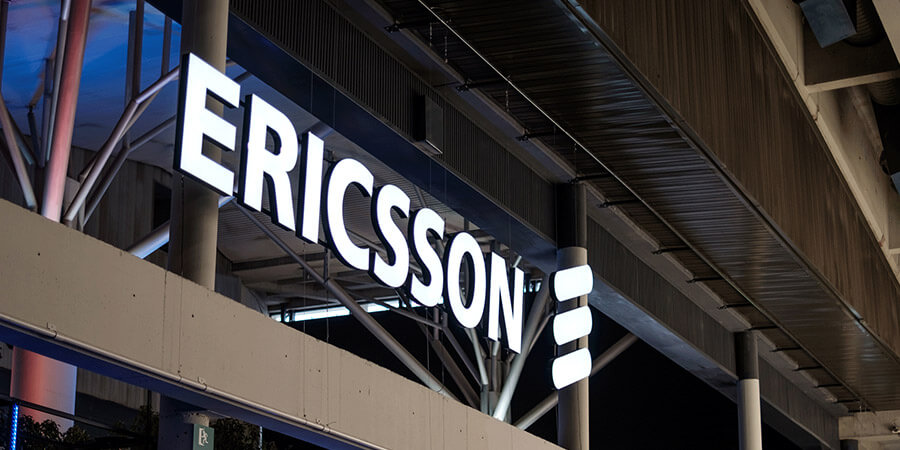 Ericsson announced an internal shake-up on Wednesday with the launch of a new unit, Business Area Emerging Business, which will consolidate other units within the company. The new business unit will focus on innovation and new business development, with a focus on IoT and 5G. It will be led by former McKinsey & Company partner Asa Tamsons.

"I am excited to work together with a great team to drive the next wave of growth and new business for Ericsson. With the company's strong capabilities in 5G, IoT and other emerging technologies, I see a big potential to bring innovation and new solutions to existing and new customers," said Tamsons.

Through a structured approach to both technology and business innovation, Ericsson said its new business unit will over time "identify, nurture and scale new businesses to support our customers to capture the potential of 5G and IoT."

The company is simplifying its group function structure, from currently six to four. The majority of current Group Function Technology & Emerging Business, including hosted group responsibilities such as the CTO office and Ericsson Research, will form part of the new unit Business Area Emerging Business.

Börje Ekholm, Ericsson's president and CEO, said the internal changes aim to simplify the company's structure to focus on innovation and new business ventures. "With these changes,  we will also increase focus on sustainability and corporate responsibility in each business area and market area, making the unit heads fully accountable for their respective areas," said Ekholm.

Ericsson also announced that Ulf Ewaldsson will step down from his role leading the Business Area Digital Services unit which is undergoing "significant transformation to create a profitable and strong offering in this strategically important area." Following the completion of its build up phase, Ewaldsson will assume the role as advisor to the CEO.

Earlier in January Ericsson said it will book SEK 14.2 billion (US$ 1.77 billion) in write-downs in its Q4 2017 financial results. The write-downs, Ericsson said, are related to the company's Digital Services and Other divisions, in addition to an SEK 1 billion charge related to tax changes in the United States.

"During a very challenging year we have taken important steps to create stability and quality in our products and roadmaps," said Ewaldsson reflecting on his time leading the business unit. Jan Karlsson, currently head of Solution Area BSS, will step in as acting head of the unit when Ewaldsson leaves the Executive Team effective February 1.

In light of the change in responsibilities, Ericsson also announced that Elaine Weidman-Grunewald, currently head of Group Function Sustainability & Public Affairs, will leave the company "to pursue other opportunities".

"I want to thank Ulf and Elaine for their contributions to the Executive Team and to Ericsson," said Ekholm. "They have both been instrumental in shaping our strategies and have built important relationships with customers and other stakeholders to the company."

"We continue to execute on our focused business strategy," said Borje Ekholm in a statement following the Q3 results. "While more remains to be done, we are starting to see some encouraging improvements in our performance despite a continued challenging market."

He said the "general market conditions continue to be tough."