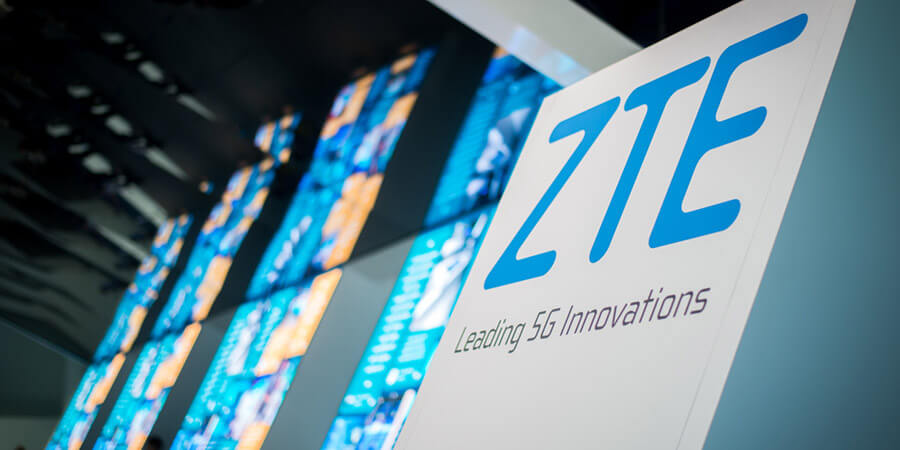 Chinese telecommunications vendor ZTE has announced that it has been forced to suspend its major operating activities following the ban imposed by the US government. However, in a statement released by the company, ZTE did state that it was working tirelessly to find a resolution to the issue.

ZTE said the decision was taken to suspend operations because of the US government's denial order that was issued last month, which barred US companies from selling components and equipment to the Chinese vendor for a period of seven years.

The statement read, "As of now, the company maintains sufficient cash and strictly adheres to its commercial obligations subject to compliance with laws and regulations. The company and related parties are actively communicating with the relevant US government departments in order to facilitate the modification or reversal of the Denial Order by the US government and forge a positive outcome in the development of the matters."

Reuters has reported that ZTE appears to have suspended its online stores on its website and on e-commerce giant Alibaba's platform. The US government has toughened up on Chinese technology firms with vendors ZTE and Huawei becoming particularly under attack.

The US government imposed the restrictions on US companies after ruling that ZTE had made false statements during an investigation into trade violations with Iran. At the time, ZTE vowed to fight the ban - but did highlight that the ban could threaten its very survival as a company.

During crunch trade talks between the US and China last week in Beijing, Chinese representatives pleaded with US officials to amend the ban imposed on ZTE.  A significant impact will be felt on its handset business because it will be blocked from accessing key hardware from companies such as Qualcomm and potentially the use of Android software from Google.

The issue with ZTE comes amid an escalating row between the US and China, which is heading towards a possible trade war between the two superpowers.