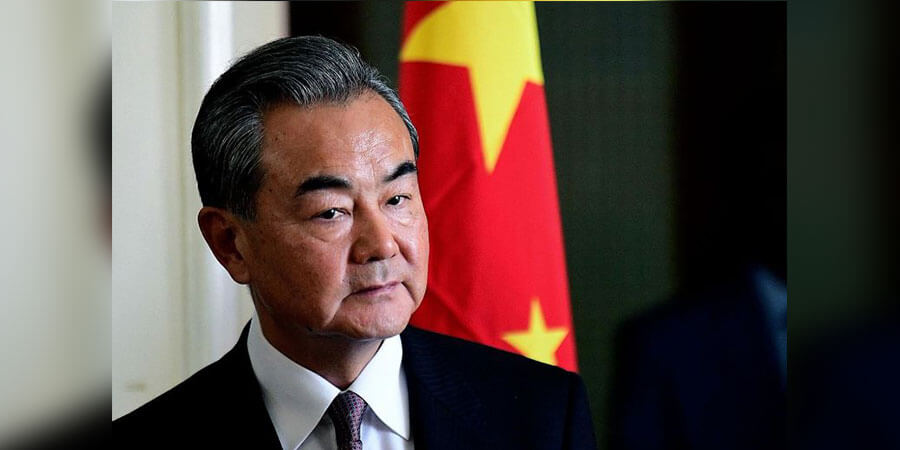 A Chinese ambassador has leapt to the defense of under-fire telecommunications behemoth Huawei in an interview with the Financial Times.

Ambassador Zhang Ming has said that the criticism and slander that Huawei has been subjected to was discriminatory and slanderous.

In addition to this, he said Huawei has become the victim of a politically motivated campaign by Western governments who are attempting to stifle the deployment of Huawei’s cutting-edge technologies on a global scale.

Ming expressed his disgust at the campaign which is being spearheaded by officials in the United States.

He told the Financial Times, “It is not helpful to make slander, discrimination, pressure, coercion or speculation against anyone else. Now someone is sparing no effort to fabricate a security story about Huawei.”

The sentiments of Ambassador Ming were echoed by China’s Foreign Minister Wang Yi who labelled the campaign against the Chinese vendor as ‘unfair and immoral’.

The United States has openly voiced its concerns over Huawei and its domestic rival ZTE, and has labelled them both as severe risks to national security. Lobbyists on behalf of the US have also advised Australia and New Zealand to block Huawei from participating in the rollout of its 5G networks.

The UK, France, Germany and Canada are also reportedly considering banning Huawei from its 5G networks, although it has been conceded that a blanket ban on the vendor would significantly impact the deployment of 5G.

In an interview with Bloomberg, European Commission Vice-President Andrus Ansip said the EU was especially worried given China's National Intelligence Law, passed in 2017.

This law compels companies and individual citizens to actively assist China's spy organizations in investigations. A Huawei executive was arrested in Poland on suspicion of espionage, and confidence in the vendor is at an all-time low in Europe with Vodafone delaying the installation of its equipment into its networks over the security fears that have been raised.

“When it's written in the law, then we have to understand those risks are higher. We cannot be naive anymore," Ansip told Bloomberg.

The worries circle around 5G technology in which Huawei has invested billions of dollars, competing mainly against Sweden's Ericsson and Finland's Nokia.

The United States, Britain and other countries have warned of potential Huawei security risks, not least since its founder Ren Zhengfei is a former People's Liberation Army engineer.

Huawei officials have sharply bristled at the claims and its chairman Liang Hua issued a warning this week that it would pull out of partnerships in countries where it is not welcome.

"We do not pose a threat to a future digital society," Liang said at the World Economic Forum in Davos, Switzerland last week.