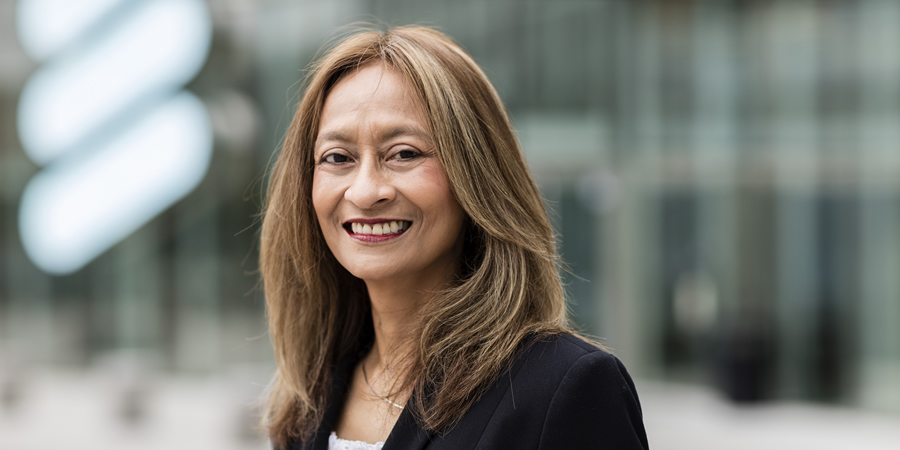 Ericsson has announced that Rafiah Ibrahim will leave her position as Senior Vice President and Head of Market Area Middle East & Africa and will take on a role as advisor to CEO Börje Ekholm.

Rafiah Ibrahim, who has held her current position since April 01, 2017, will assume her new role effective August 31, 2019.  She will leave the Ericsson Executive Team effective the same date.

Börje Ekholm, President and CEO, says: "Rafiah has been a very important leader in our sales and delivery organization. In her latest assignment she successfully led the merger of two important markets, Middle East & Africa, increasing customer value and securing scale and efficiency as well as implementing a robust operational structure. In addition, Rafiah has built strong customer relationships across the region not least visible in the recently announced 5G contracts. Rafiah has been a valued member of the Executive Team and I look forward to continuing to work with her in her new role.”

Rafiah Ibrahim joined Ericsson in 1996 and has held various managerial positions across the organization, the last five as head of a region. She will stay fully committed to driving the regional agenda forward until assuming her new position and transiting into an advisory role with focus on building strong customer relationships.

A recruitment process has been initiated to appoint a successor.