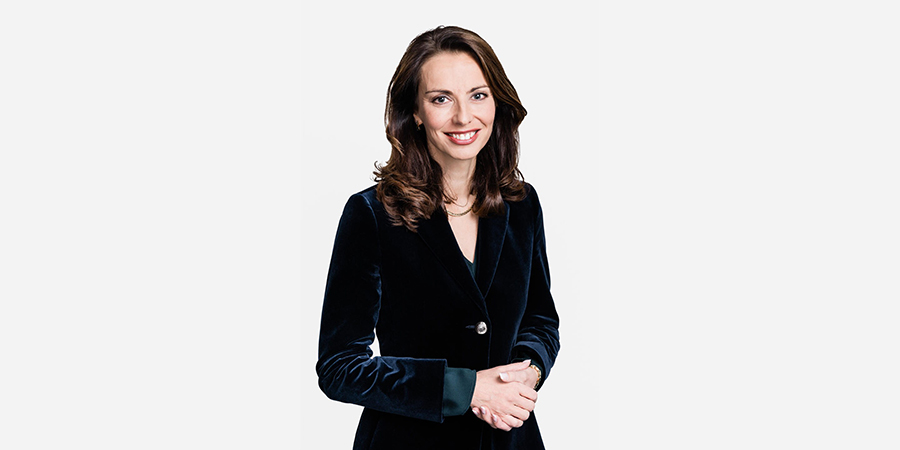 Nokia reached the milestone of 4,000 patent families which is declared as essential to 5G standards. The milestone reflects Nokia’s continued leadership in cellular technology R&D and standardization.

The telecom vendor’s industry-leading patent portfolio is built on more than €130 billion invested in R&D since 2000 and over three decades of driving cellular standardization and contains around 20,000 patent families (each patent family consists of multiple individual patents).

Jenni Lukander, president of Nokia Technologies, said, “We’re proud to have reached the milestone of 4,000 high-quality patent families declared as essential to 5G but the work does not stop there. Our focus is on innovating for the future. Driving the development of the next generation of cellular standards and enabling entire industries to build upon our inventions.”

Several independent third-party studies have confirmed Nokia’s leadership in standard-essential patents, including 5G, and this year Nokia became one of the first companies to achieve ISO 9001 certification for its high-quality patent portfolio management.

Nokia contributes its inventions to open standards in return for the right to license them on fair, reasonable, and non-discriminatory (FRAND) terms. Companies can license and use these technologies without the need to make their own substantial investments in R&D.

Nokia has played a pivotal role in defining many of the fundamental technologies enabling 5G, working with the 3GPP organization to establish 5G standards, and enabling the rollout of 5G networks. As the deployment of 5G accelerates, Nokia’s 5G technology will enable a wide range of use cases, including immersive experiences, connected vehicles, and cloud robotics.