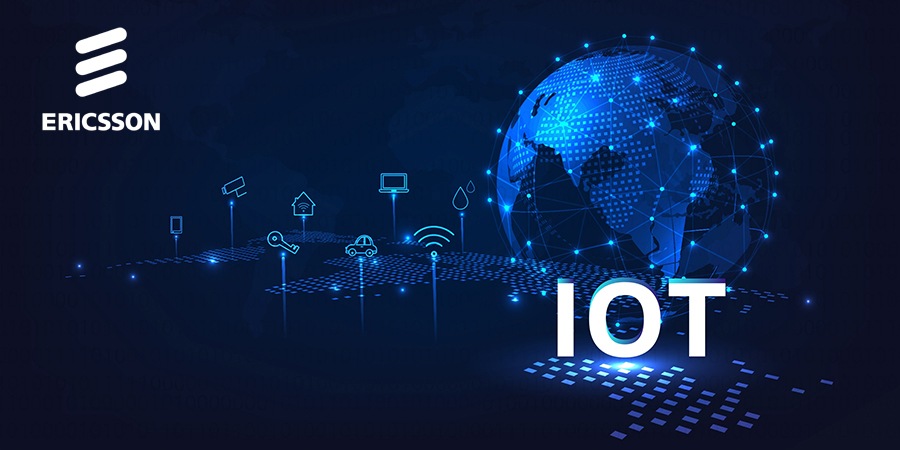 Ericsson has agreed to sell its IoT business to Aeris, a California-based IoT Solutions company. An analyst has said that this latest divestment of the Swedish company shows bad management and a mindset of being stuck to their traditional business involving networks.

As per the press statement, the company’s IoT business, whıch includes Ericsson’s IoT Accelerator and Connected Vehicle Cloud businesses, has been the key driver of the losses in business area technologies and new businesses in its enterprise segment.

The transaction involving the transfer of Ericsson’s IoT business assets and employees to Aeris will eliminate quarterly losses of SEK 0.25 billion. By tapping only a “limited part of the value chain,” Ericsson has indirectly acknowledged its IoT adventure has failed.

The Aeris buyout is said to accelerate consolidation in the “rather fragmented” cellular IoT market. Looking back in 2019, Ericsson had unveiled the next steps in the evolution of cellular IoT. And even earlier this year, in 2022, they launched the IoT Accelerator Connect to deliver a reliable and secure cellular IoT platform that aims to empower CSPs and enterprises worldwide.

Passing the loss-making IoT Accelerator business to Aeris is not Ericsson's first unsuccessful venture. Over the years, the company has jumped from one unprofitable endeavor to another through merger and acquisitions.

The joint venture between Sony and Ericsson in 2001 failed due to losses from the start, and they couldn’t fight the main competitors of the mobile phone manufacturing industry. There was a misrepresentation of their product in the market due to a lack of innovation that eventually led to delivering unsatisfactory products to customers.

Another dissolved JV was established between Ericsson and STMicroelectronics between 2009 and 2013. ST-Ericsson had been unprofitable since it was formed and successive cost-cutting plans failed to staunch its losses, including 1,700-job cuts and the transfer of some product development to STMicro.

On the verge of bankruptcy, Ericsson acquired the parts of Nortel’s network division that worked with CDMA and LTE technologies for just over US$ 1 billion after bidding at the end of July 2009. In 2011, Ericsson’s acquired Telcordia in order to "reinforce and expand" their position in the OSS/BSS markets. In addition, in 2019, Ericsson announced the acquisition of Kathrein’s antenna and filter business ın order to further expand their capabilities and competences in the advanced active and passive antenna domains.

These notable acquisitions have not significantly demonstrated a strong profitable return on investment in the Swedish telecom vendor’s financial statements over time. Its recent billion-dollar acquisition of Vonage ıs anticipated to support Ericsson’s strategy to leverage technology leadership, grow its mobile network business and expand into the enterprise sector by having access to powerful building blocks that offer a full suite of communications solutions.

The dramatic sales slump in China in 2021 has significantly impacted the shape of the market and procurement decisions in multiple markets, with Ericsson suffering collateral damage.