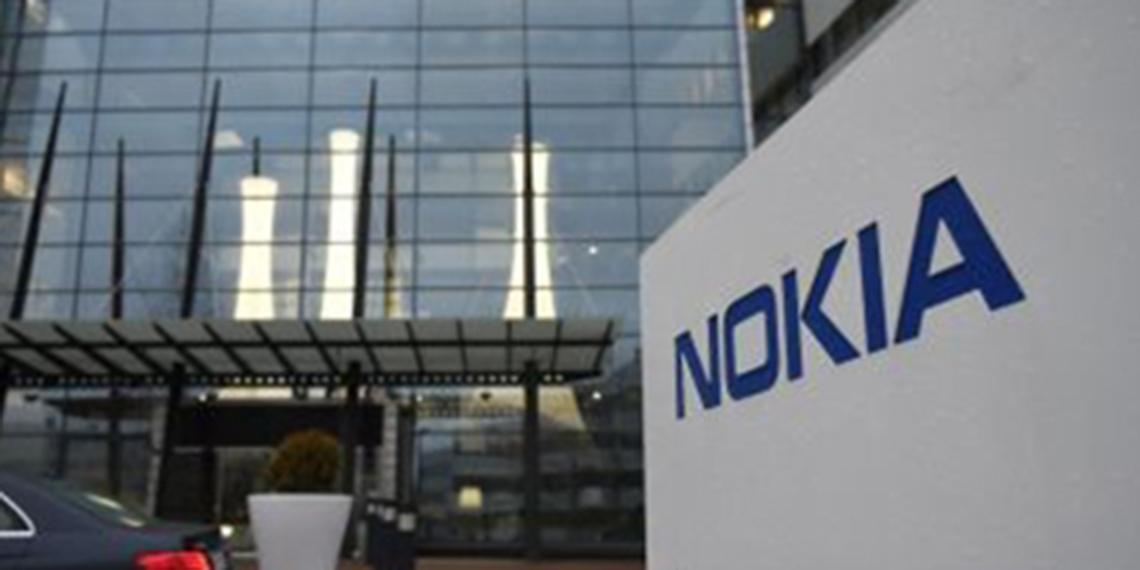 Nokia, once the world's foremost phone maker, on Wednesday, May 18, announced its return to the fiercely competitive handsets and tablets market years after being crushed there by Samsung and Apple.

Nokia, which is now a leading telecom equipment maker, said it would licence its brand to a new Finnish company which will produce phones and tablets under the Nokia name. The new company, HMD Global, "has been founded to provide a focused, independent home for a full range of Nokia-branded feature phones, smartphones and tablets," Nokia said in a statement.

As part of the process, HMD Global and its Taiwanese partner, FIH Mobile of FoxConn Technology Group, will take over Microsoft's feature phone business for $350 million (310.5 million euros), Microsoft said separately. The U.S. company had bought the business from Nokia in 2014.

Nokia was once the world's leading mobile phone maker from 1998 until 2011 when it bet on Microsoft's Windows mobile platform which proved to be a flop. Analysts say the company failed to grasp the growing importance of smartphone apps compared to hardware. The new product portfolio will be based on Google's Android.

Nokia sold its unprofitable handset unit in 2014 for some $7.2 billion to Microsoft, which dropped the Nokia name from its Lumia smartphone handsets. Meanwhile Nokia has concentrated on developing its mobile network equipment business by acquiring its French-American rival, Alcatel-Lucent. With the new deal, Nokia eyes some new revenues from its still valuable consumer-brand, without having to bear the financial risks related to it.

"Working with HMD and FIH will let us participate in one of the largest consumer electronics markets in the world, while staying true to our licensing business model," said Ramzi Haidamus, president of Nokia Technologies business unit.

HMD is a private venture in which Nokia will not hold equity. But the company is well-stacked with former Nokia executives. A senior analyst at Nordea Markets, Sami Sarkamies, told AFP that Nokia "could only win" with the deal.

"Certainly Nokia's brand still has some appeal in some markets, but competition is harsh. However, Nokia won't bear any of the risks," Sarkamies said, estimating the extra revenues would be counted in tens, not hundreds, of millions of euros. The risks instead fall on Chinese FoxConn, which will be in charge of manufacturing, sales and distribution of the new products through its subsidiary FIH. As for Microsoft, the deal could mean the end of its short-lived venture into smartphones.