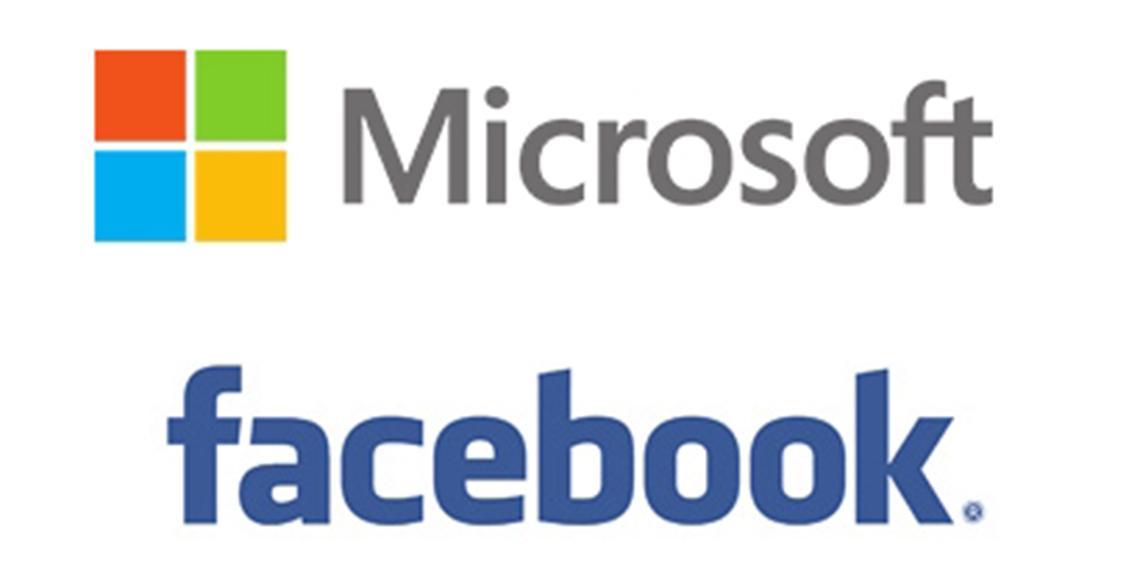 Microsoft and Facebook announced plans to build "MAREA" - a new subsea cable across the Atlantic. The new MAREA cable will help meet the growing customer demand for high speed, reliable connections for cloud and online services for Microsoft, Facebook and their customers. "MAREA" is named after the Spanish word for "tide," and will be capable of 160 terabits per second of bandwidth and will stretch more than 4,100 miles of ocean in a submarine cable system. It will have eight fiber pairs, with a total design capacity of 20 Tbps per fiber pair. The applicants have not yet made decisions about the initial lit capacity of the system. The parties have cleared conditions to go "Contract-In-Force" with their plans, and construction of the cable will commence in August 2016 with completion expected in October 2017.

Telecom Review's Submarine Industry Analyst Lashley Banks noted: "This is a new route that bring interesting diversity to the submarine world. Contrary to some reporting from others, the majority owner is actually Telefonica, one of the largest infrastructure operators in the world, with Facebook and Microsoft each taking a 25% interest."

Ownership of the MAREA "Wet" Segments:

"We're seeing an ever-increasing customer demand for high speed, reliable connections for Microsoft cloud services, including Bing, Office 365, Skype, Xbox Live, and Microsoft Azure. As the world continues to move towards a future based on cloud computing, Microsoft is committed to building out the unprecedented level of global infrastructure required to support ever faster and even more resilient connections to our cloud services. This robust, global infrastructure will enable customers to more quickly and reliably store, manage, transmit and access their data in the Microsoft Cloud," according to Microsoft representatives.

"In order to better serve our customers and provide the type of reliable and low-latency connectivity they deserve, we are continuing to invest in new and innovative ways to continuously upgrade both the Microsoft Cloud and the global internet infrastructure," said Frank Rey, director, global network acquisition, Microsoft Corp. "This marks an important new step in building the next generation infrastructure of the internet."

As one of the largest cloud operators in the world, Microsoft has invested more than $15 billion (USD) in building a resilient cloud infrastructure and cloud services that are highly available and highly secure while lowering overall costs. Microsoft has now announced 32 Azure regions around the world with 24 generally available today - more than any other major cloud provider. This latest investment, together with Microsoft's previously announced investments in global fiber assets including the NCP trans-Pacific subsea cable, is indicative of Microsoft's commitment to empower every person and every organization on the planet to achieve more.

MAREA will be the highest-capacity subsea cable to ever cross the Atlantic - featuring eight fiber pairs and an initial estimated design capacity of 160Tbps. The new 6,600 km submarine cable system, to be operated and managed by Telxius, will also be the first to connect the United States to southern Europe: from Virginia Beach, Virginia to Bilbao, Spain and then beyond to network hubs in Europe, Africa, the Middle East and Asia. This route is south of existing transatlantic cable systems that primarily land in the New York/New Jersey region. Being physically separate from these other cables helps ensure more resilient and reliable connections for our customers in the United States, Europe and beyond.

"Facebook wants to make it possible for people to have deep connections and shared experiences with the people who matter to them most - anywhere in the world, and at any time," said Najam Ahmad, vice president of Network Engineering at Facebook. "We're always evaluating new technologies and systems in order to provide the best connectivity possible. By creating a vendor-agnostic design with Microsoft and Telxius, we can choose the hardware and software that best serves the system and ultimately increase the pace of innovation. We want to do more of these projects in this manner - allowing us to move fast with more collaboration. We think this is how most subsea cable systems will be built in the future."

MAREA will provide new, low-latency connectivity (in connection with terrestrial backhaul facilities) to data centers in the Northern Virginia region in and around Ashburn (known as "Data Center Alley"), southern Virginia, and North Carolina. Facebook has a very large data center in North Carolina. This connectivity will greatly benefit carriers and enterprises using such facilities.

Microsoft and Facebook designed MAREA to be interoperable with a variety of networking equipment. This new "open" design brings significant benefits for customers: lower costs and easier equipment upgrades which leads to faster growth in bandwidth rates since the system can evolve at the pace of optical technology innovation. This is critical to ensure the Microsoft Cloud continuously improves to provide the highest availability and performance our customers need for their mission-critical workloads and data.

Microsoft and Facebook are working with Telxius, Telefonica's telecommunications infrastructure company, building upon their longstanding experience in subsea cables on this innovative new system. Telxius will serve as the operator of the system and sell capacity as part of their wholesale infrastructure business.

"Working with Facebook and Microsoft in this project will reinforce Telxius' position as a worldwide leading infra company not only expanding on-net capabilities to Spain and the USA but also allowing us to capture market opportunities in Western Europe and new emerging routes in Northern Africa and other regions," said Rafael Arranz, chief operating officer of Telxius Cable.