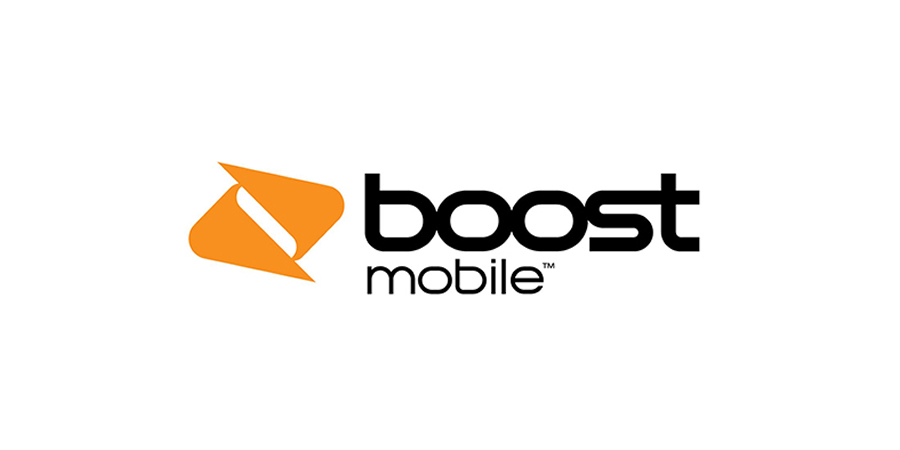 The FCC has approved a new wholesale network agreement for Boost Mobile, the prepaid provider owned by Sprint. T-Mobile US is selling Boost to Dish Network as part of the agreed conditions for regulatory clearance of its takeover of Sprint.

In a letter to T-Mobile, the FCC's co-leads on the merger said they were convinced that the agreement was consistent with the FCC's goals in requiring the spin-off, which were "(1) Wholesale Network Pricing; (2) Discrimination and Competitive Constraints; (3) Long-Term Competition and Facilities Deployment; and (4) a Stable Transition of New Boost’s Operations."

Boost Mobile will continue to use the T-Mobile network under the seven-year agreement while Dish builds its own network. The FCC said the network access pricing agreed by T-Mobile was "significantly superior to that in any of T-Mobile’s or Sprint’s largest MVNO contracts". Under the agreement, the network terms must be at least as good as those provided to T-Mobile's prepaid brand Metro, so Boost can maintain affordable pricing for the lower end of the market.

The FCC said the "novel pricing arrangement" will enable Boost to make pricing decisions "similarly to a facilities-based carrier". This should ensure T-Mobile and Boost become "aggressive competitors" in the mobile market, while preserving the pricing and service that consumers expect, the regulator said.