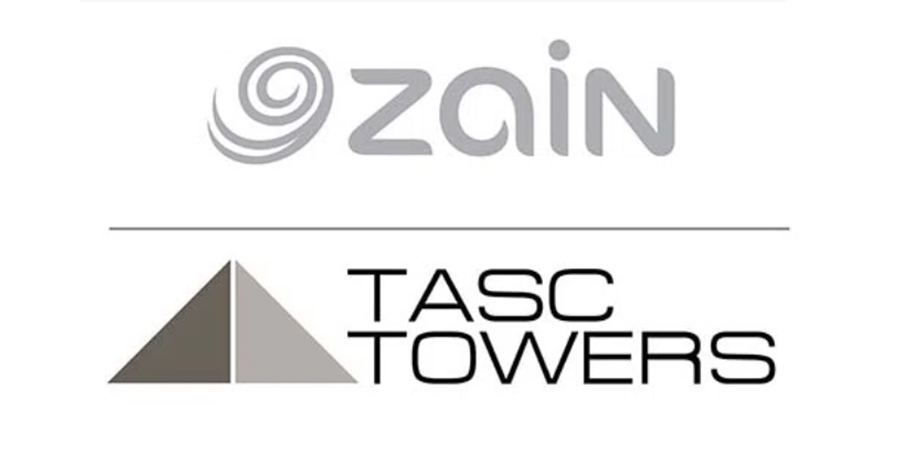 Zain Group has announced that its operation in Jordan has entered into a definite 15-year agreement to sell and leaseback the passive physical infrastructure of its 2,607 tower portfolio in Jordan to TASC Towers for $88 million. The transaction includes an additional 223 sites transferring to TASC Towers on a managed basis. Zain Group holds a 25% minority stake in TASC Towers.

The deal also includes TASC Towers managing Zain Jordan’s supporting facilities such as power generators, fuel tanks and protection kiosks as well as a build-to-suit agreement allowing for a minimum of 525 network sites to be built over the next five years.

Zain Jordan will retain its active infrastructure, including wireless communication antennas, intelligent software, and intellectual property with respect to managing its telecom network.

Bader Al-Kharafi, Zain vice-chairman of Group CEO said, “This transaction is consistent with Zain’s ‘4Sight’ strategy to create significant value for shareholders through the unlocking of capital and optimization of infrastructure assets which will flourish under the management of an independent team. As a strategic shareholder, we are committed on supporting TASC Towers’ regional expansion in making it a leading operator of telecom infrastructure.”

“The deal gives Zain Jordan greater flexibility to invest in network upgrades and cutting-edge ICT technologies to meet the ever-increasing demand for reliable broadband access and data consumption. It will also enhance operational efficiencies and enable a laser focus on the operator’s core business and customers to offer them the best mobile and data experience in the Kingdom of Jordan,” Al Kharafi added.

This transaction follows similar pioneering deals with respect to 1,620 towers in Zain Kuwait and a recent announcement in Zain Saudi Arabia to sell its 8,100 tower infrastructure.