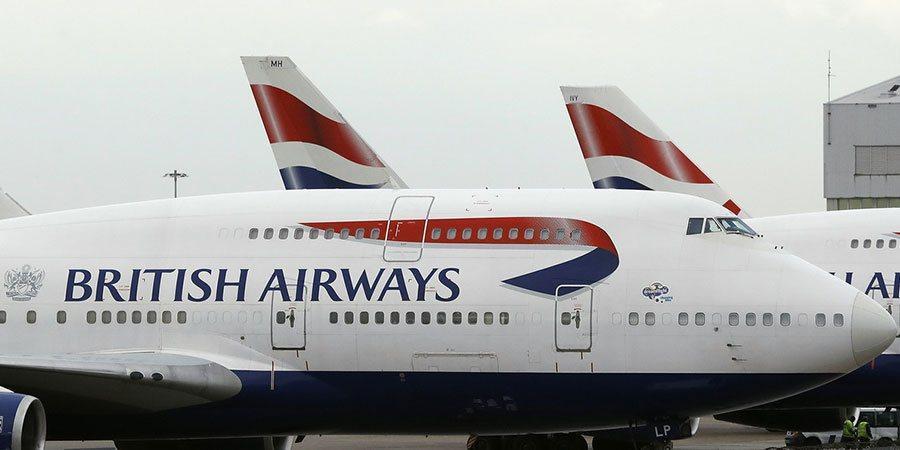 According to British Airways, the failure was caused by a power supply problem which disrupted flight operations on a global scale and also hit all British Airways' call centers and its website. BA chief executive, Alex Cruz said in a video on Twitter, "All of our check-in and operational systems have been affected and we have canceled all flights from Heathrow and Gatwick for today."

Cruz added, "We are extremely sorry for the huge inconvenience this is causing our customers and we understand how frustrating this must be, especially for families hoping to get away on holiday." The CEO implored that the company was working "tirelessly" to fix the IT problem, and noted that there was no evidence of a cyber attack.

The IT failure couldn't have come at a more inconvenient time for BA with a public holiday falling on the Monday and many children finishing up school for the term. Passengers at Heathrow and Gatwick terminals became angry and frustrated about the delays, with confused staff unable to help as they could not access their computers for information.

An onlooker at the airport described the British Airways staff as "incapable of doing anything else, despite their best intentions, due to the system outage." He said they were "totally crippled" - the harsh reality of just how much businesses today rely on technology to function.

US airline Delta's Atlanta headquarters also experienced an IT failure in August after a nearby power surge which led to widespread delays across its entire network.