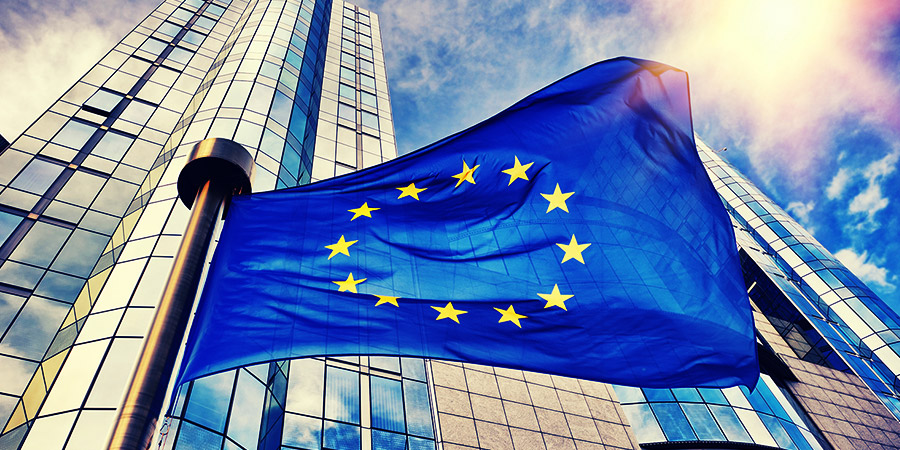 The European Commission recently unveiled plans to invest jointly with the EU Member States in building a world-class European supercomputers infrastructure. Supercomputers are needed to process ever larger amounts of data and bring benefits to the society in many areas from health care and renewable energy to car safety and cybersecurity.

It's a significant step forward for the EU's competitiveness and independence in the data economy. Today, European scientists and industry increasingly process their data outside the EU because their needs are not matched by the computation time or computer performance available in the EU. This lack of independence threatens privacy, data protection, commercial trade secrets, and ownership of data in particular for sensitive applications.

A new legal and funding structure - the EuroHPC Joint Undertaking - shall acquire, build and deploy across Europe a world-class High-Performance Computing (HPC) infrastructure. It will also support a research and innovation program to develop the technologies and machines (hardware) as well as the applications (software) that would run on these supercomputers.

The EU's contribution in EuroHPC will be around €486 million under the current Multiannual Financial Framework, matched by a similar amount from Member States and associated countries. Overall, around €1 billion of public funding would be invested by 2020, and private members of the initiative would also add in kind contributions.

"Supercomputers are already at the core of major advancements and innovations in many areas directly affecting the daily lives of European citizens," said Mariya Gabriel, Commissioner for Digital Economy and Society. "They can help us to develop personalized medicine, save energy and fight against climate change more efficiently. A better European supercomputing infrastructure holds great potential for job creation and is a key factor for the digitization of industry and increasing the competitiveness of the European economy."

High-Performance Computing is a critical tool for understanding and responding to major scientific and societal challenges, such as early detection and treatment of diseases or developing new therapies based on personalized and precision medicine, the European Commission said in a statement. HPC is also used for preventing and managing large-scale natural disasters, notably for forecasting the paths which the hurricanes are following or for earthquake simulations.

The EuroHPC infrastructure will provide European industry and in particular small and medium-sized enterprises (SMEs) with a better access to supercomputers to develop innovative products. The use of High Performance Computing has a growing impact on industries and businesses by significantly reducing product design and production cycles, accelerating the design of new materials, minimizing costs, increasing resource efficiency and shortening and optimizing decision processes. For example, car production cycles can be reduced thanks to supercomputers from 60 months to 24 months.