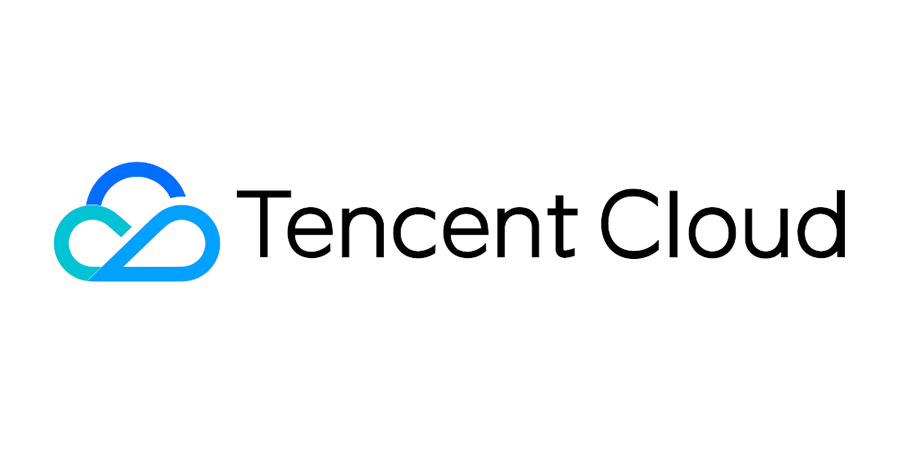 Tencent Cloud, the cloud computing subsidiary of the multinational Chinese tech firm, announced its collaboration with the Bahrain Economic Development Board (EDB) in opening an Internet Data Centre (IDC) in the country. This will be the first Tencent Cloud public cloud infrastructure to be deployed in the Middle East and North Africa (MENA) region.

The two parties signed a Memorandum of Understanding (MoU) to drive the Kingdom of Bahrain's IDC development and support its rapid emergence as the MENA region's hub for the cloud and IDC sectors. Furthermore, this MoU will step up Tencent Cloud’s digitalization agenda in the country.

In line with this, Tencent Cloud will explore and set up training initiatives jointly with the local government in universities and educational institutions to allow further knowledge transfer and establish more qualified digital technology talents.

“Tencent joins leading global cloud giants in setting up in Bahrain which will drive massive growth in data traffic towards MENA,” said H.E. Kamal bin Ahmed Mohammed, Bahrain's Minister of Transportation and Telecommunications. With the launch of the new data centre, Poshu Yeung, Senior Vice President, Tencent Cloud International, said that they will do all necessary steps that would “provide better coverage all over the Middle East and North African regions along the Belt and Road, fully supporting Bahrain's 'Cloud-First' strategy."

In retrospect, Bahrain introduced the region's first nationwide "Cloud-First" policy in 2017 to enhance government information and communication technologies. As a result, the adoption of cloud across state entities surged, reducing IT costs by up to 90%.

According to the MarketsandMarkets research, the Middle East's cloud market is expected to reach USD 4.5 billion by 2024. Thus, highlighting the growth of this sector in this particular area. In detail, Tencent Cloud will launch its newest IDC in Bahrain by the end of 2021.