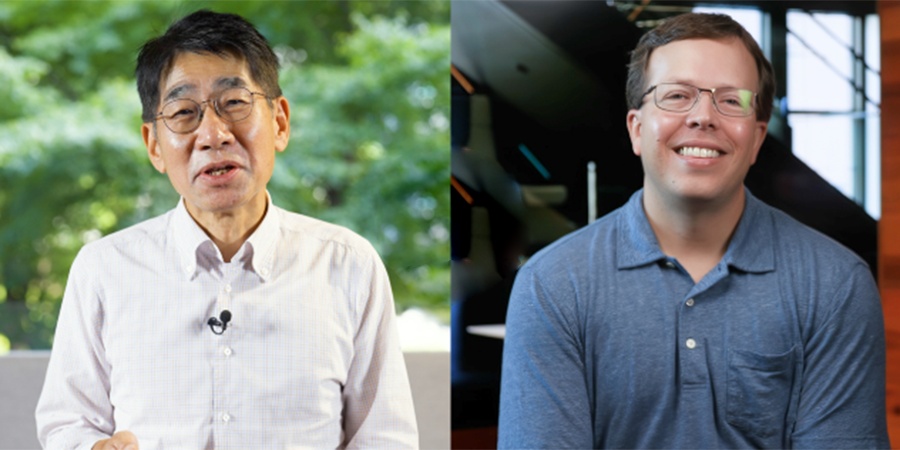 NEC and Red Hat announced an expanded global collaboration to drive IT modernization and digital transformation. 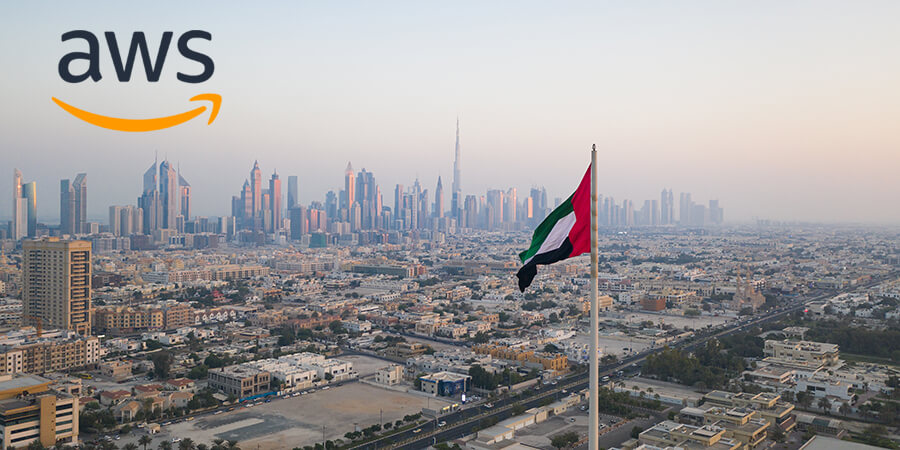 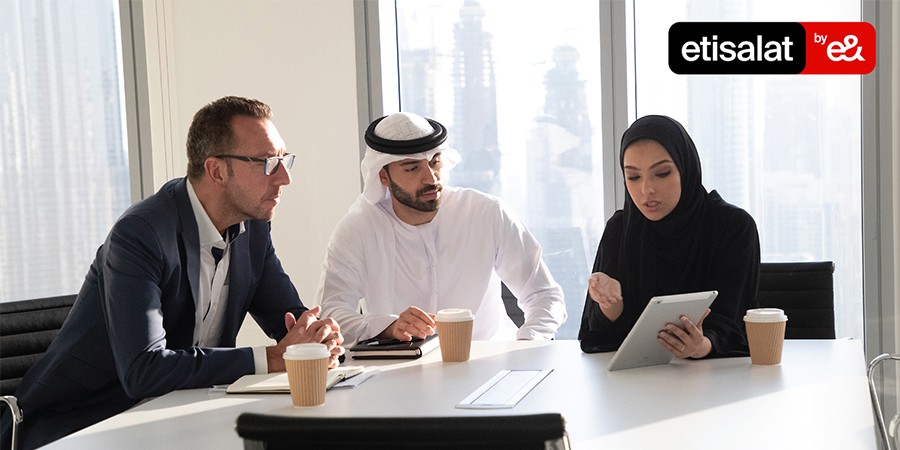 Etisalat UAE, branded as etisalat by e&, has launched the all-new business proposition “Business Pro” that aims to meet the digital needs of businesses through facilitating office, remote and hybrid working. 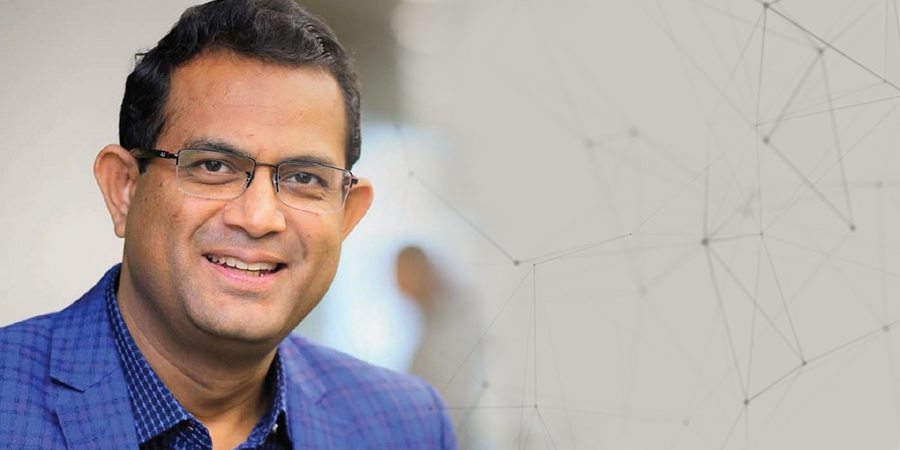 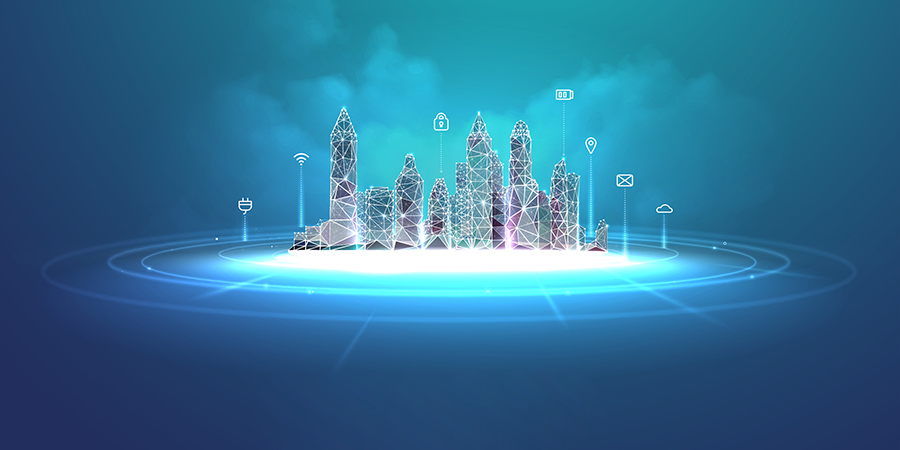 With the newly-introduced AWS Smart City Competency, customers can quickly and confidently identify AWS Partners who can help them address smart city-focused challenges. 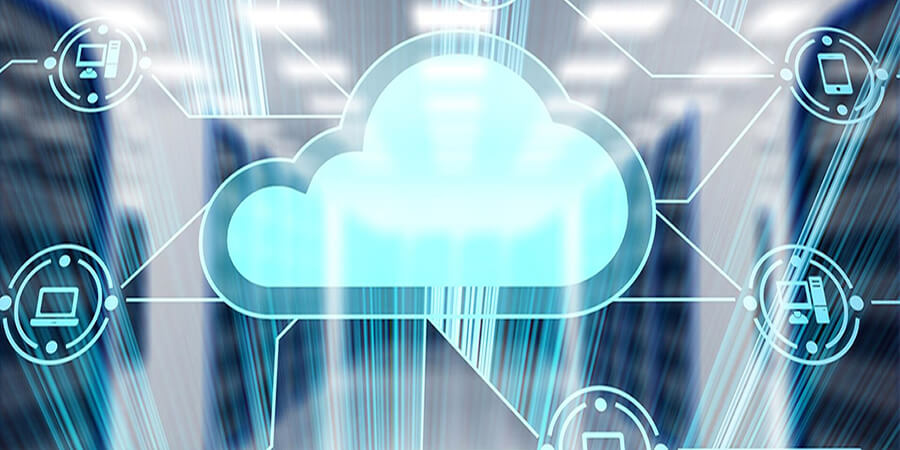 The Cloud is rolling over enterprise businesses. Among the enterprise IT leaders recently surveyed in research on cloud adoption, 73% believe that the biggest proportion of spending on cloud projects will happen within the next two years, and 50% suggest between one and two years. Only 16% expect to allocate most of their money between three and five years from now, with a further 9% claiming to have already hit the max of their cloud project spending. 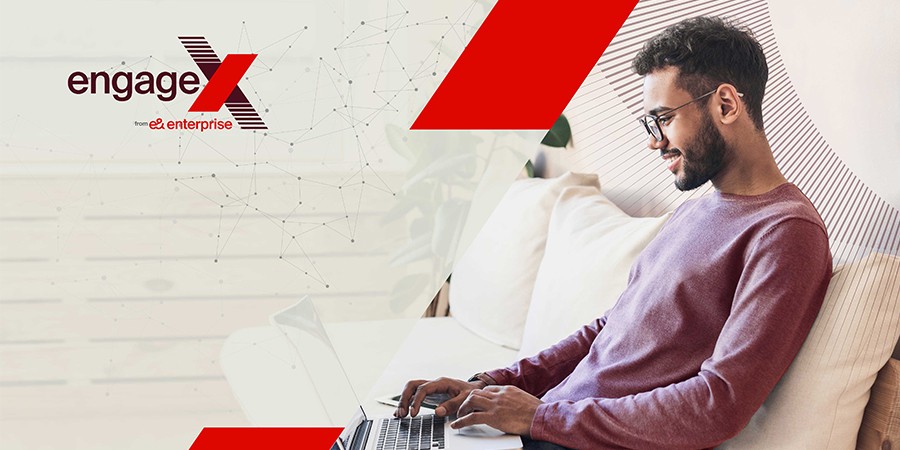 e& enterprise, part of e& (formerly known as Etisalat Group), has announced the launch of engageX, a growing communications platform as a service (CPaaS) ecosystem that customizes any end-user customer experience journey with seamless, multi-channel communications. 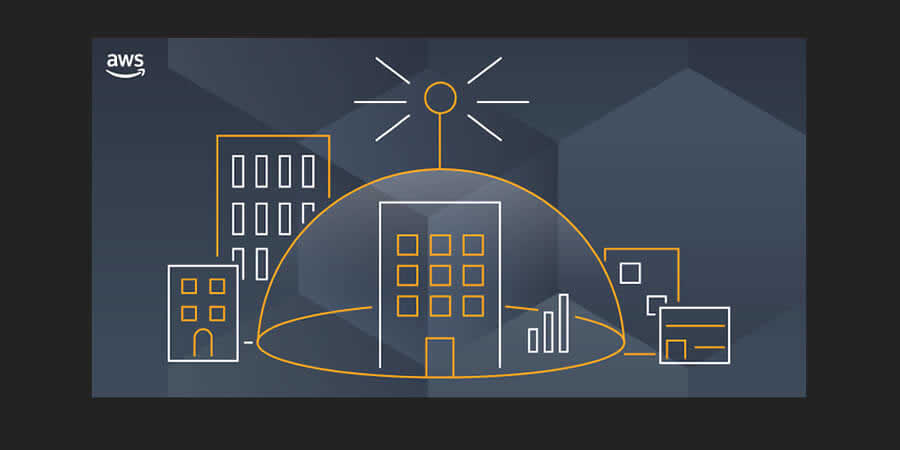 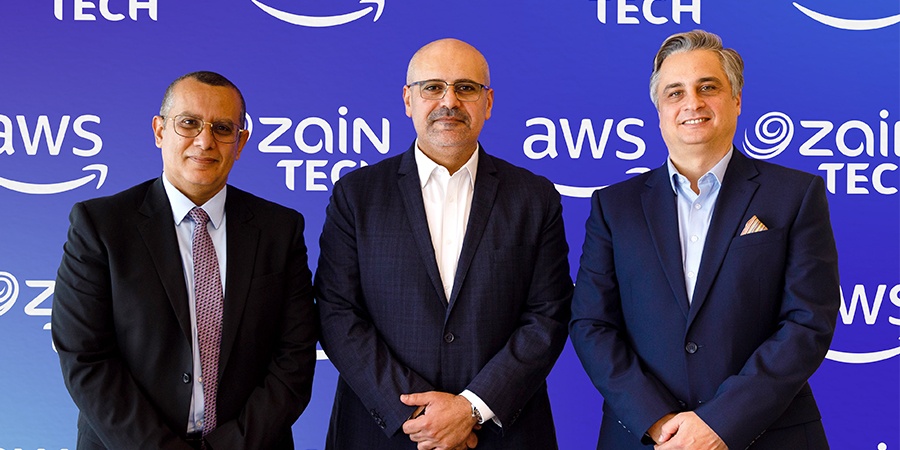 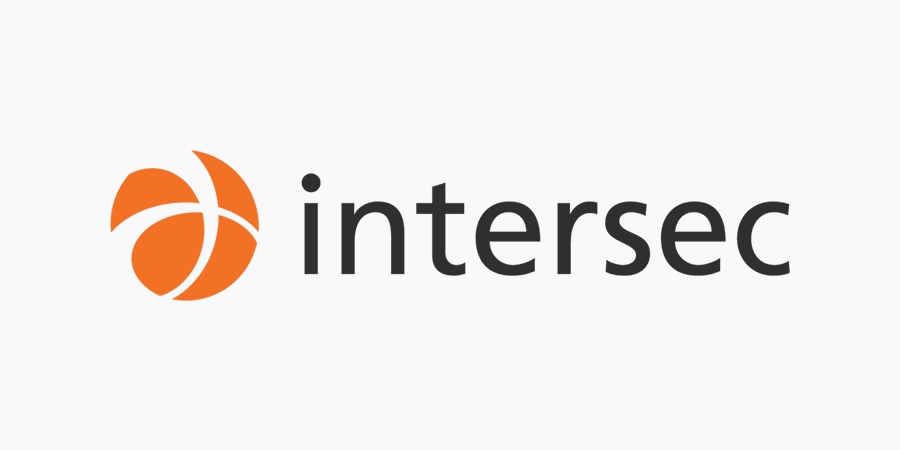 Intersec, a global leader in mobile data and location intelligence solutions, recorded historical results for the fiscal year ended March 31, 2022. Revenues grew by 40% compared to the same period of the previous year.