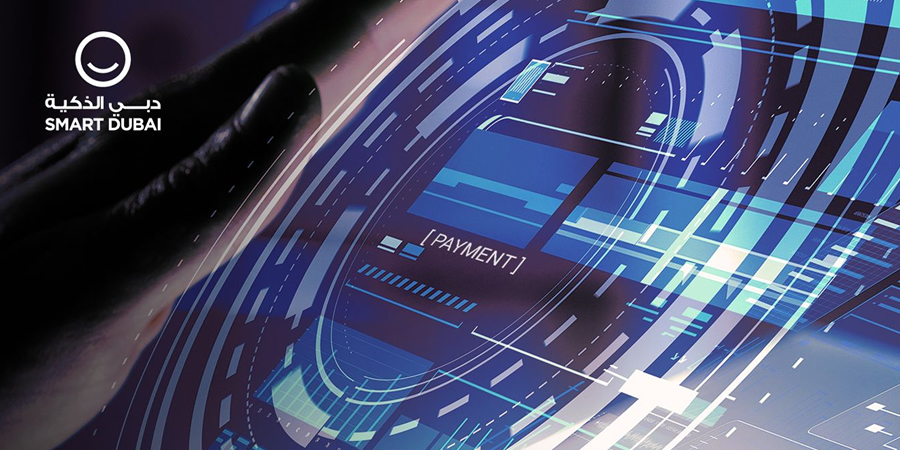 Smart Dubai, a government entity that was specifically created to help make Dubai the happiest place on earth has made a number of recent announcements that are engineered to improve the lives of its residents.

Since its inception, Smart Dubai has played a key role in helping to integrate some of the most innovative and progressive programs in the UAE as part of its overall strategic mission which is to make the city the ‘smartest’ in the world.

Smart Dubai has always leveraged technology and fully recognizes the power and capability emerging new technologies can have in terms of fundamentally reshaping and transforming cities. The UAE also became the first government in the world to appoint a dedicated Minister for AI, which again reiterated its commitment to technology.

Smart Dubai is an extension of that leadership vision and has re-emphasized the importance of AI and Blockchain by launching new initiatives and solutions which are powered by the technologies.

Telecom Review managed to secure an exclusive interview with the CEO of Smart Dubai, H.E. Wesam Lootah, in an effort to find out more about its new blockchain-powered payment system, the creation of its new AI-lab and the UAE’s new National Digital Identity program.

The CEO said that the establishment of the new National Digital Identity program would allow citizens to digitize how they interact with government services in the UAE.

Lootah said, “We’ve just launched the first National Digital Identity UAE Pass. This new program was launched in collaboration with the Telecommunications Regulatory Authority (TRA). The National Digital Identity will allow every citizen and resident in the UAE to register for the first time and then can use this digital identity to authenticate to all government services. The new digital identity will also enable holders to be able to digitally sign or authenticate any document.”

In addition to this, Lootah also pointed out that the new program represented the first time that all Emirates had fully participated on an initiative together.

“This will eliminate the need for people to have to visit the service centers to conduct their business. We’re very proud of this initiative as it incorporated for the very first time participation from all the Emirates in the UAE and the TRA in an effort to make people’s lives happier.”

The CEO of Smart Dubai said that despite the new programs being launched, making Dubai paperless by 2021 remains a key focus for the government entity to implement.

“One of the key highlights for us at Smart Dubai is the implementation of our paperless strategy. We’ve been directed to eliminate the use of paper from all government transactions. We have a deadline of the 12th of December 2021 to achieve this objective which has been outlined to us by the UAE leadership. Whether it’s interactions with the customers, or internally within the government or between entities, it’s our responsibility to make all those transactions paperless by 2021. We’ve been working closely with the first set of leading government entities to bring down the use of paper and really imagine how government services are implemented. We’re moving away from government services to end-to-end journeys.”

The launch of a new blockchain-powered payment system platform by Smart Dubai has garnered much media attention since its announcement and the CEO of Smart Dubai has said it has transformed the traditional process of payment reconciliation settlements.

The new blockchain-powered platform dubbed, generically, the "Payment Reconciliation and Settlement System", was developed in collaboration with the Dubai Department of Finance.

Lootah said, “We have launched a payment reconciliation settlement on a new blockchain-powered platform. That process traditionally used to take around 45 days to reconcile transactions. So a process that once took 45 days is now completed in seconds. There’s no need for the reconciliation anymore because of the revolutionary capabilities of blockchain technology.”

The UAE leadership has identified how important AI will be in terms of solidifying Dubai’s status as a leading ‘smart city’ and believes it will be the critical component in helping achieve its aspirations which is to become the world’s smartest city. Smart Dubai has recently launched a new AI-lab and Lootah explained that it will continue to invest in this technology in the forthcoming years.

He said, “We’ve been experimenting with AI for over three years now. Back in 2016, we launched the first AI-powered smart advisor called Rashid which was designed to help entrepreneurs and businesses to navigate and understand the policies required to open a business. Then we extended the Rashid platform for people living in Dubai, so with over 50 different domains you could ask Rashid to interact with you in either English or Arabic to find out exactly how government services worked and how you could avail of them. We’ve also launched the Dubai AI-Lab, and we’re working with a number of government entities to identify which use-cases can benefit from machine learning and from predictive analytics and AI-type systems that will improve how we conduct business and how we provide services to our customers.”